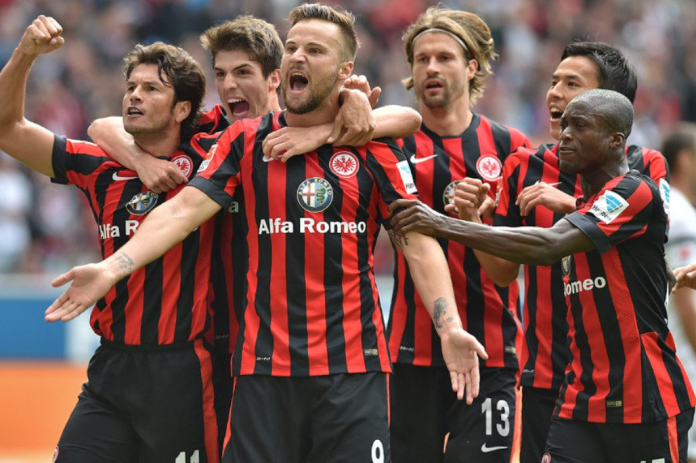 Eintracht Frankfurt is ready to “rock” Wednesday’s Europa League final as the “Bestia Blanca” (White Beast) when they take on Rangers in Seville spearheaded by the Spanish-speaking Colombia striker Rafael Borre.

Frankfurt wants to face the Scottish giants in their alternative white strip, now regarded as a lucky charm after being worn in impressive wins at Barcelona and West Ham during their European campaign.

“We must play in white. We rocked Europe in white,” insists Axel Hellmann, spokesman for the Eintracht board. “We’re the Bestia Blanca”.

Hellmann anticipates around 50,000 Frankfurt fans will descend upon Seville – “which the city has never seen before” – and predicts a “unique final, a unique encounter”.

“Glasgow is mythical for us. Playing against Rangers was always a dream at our club,” he added.

History Of Frankfurt Is Quite Decorated

Eintracht beat Rangers 6-1 and 6-3 in the semi-finals of the 1960 European Cup but lost 7-3 to Real Madrid in the final held in Glasgow.

Frankfurt’s first European final since winning the UEFA Cup in 1980 will have a Spanish-speaking element in Seville.

“Personally, it’s been an unbelievable year, I never expected to experience so much with this club,” Borre told Eintracht’s website in Spanish.

“I am really happy to be part of such success.”

Simple Ways On How To Lose Weight

Paramount+ Reboots The Sequel Series of ‘iCarly’ With Cosgrove Returning