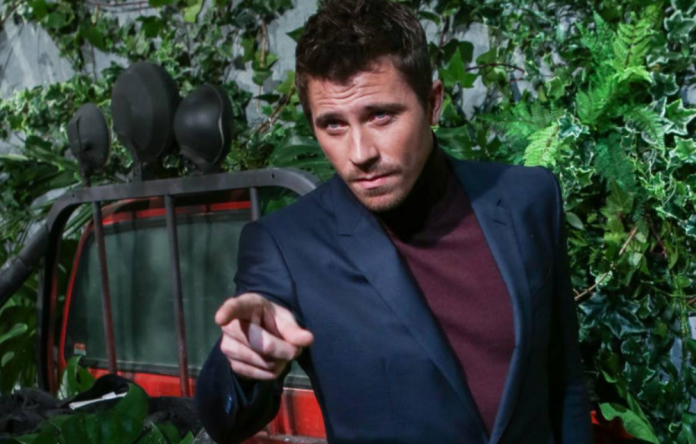 Multiple sources have told PEOPLE that Garrett Hedlund and Emma Roberts broke things off a couple of weeks ago after experiencing a rough patch in their relationship.

According to TMZ, Garrett Hedlund was arrested.

Garrett was arrested for public intoxication while in Franklin County, Tennessee, on Saturday evening.

Bond for the misdemeanor arrest had been set at $2,100, the outlet reported. When contacted by PEOPLE, the Franklin County Sheriff’s Office confirmed that Hedlund was “no longer here.”

Garrett Hedlund’s Representative Could Not be Reached

The news of Hedlund’s arrest comes shortly after PEOPLE confirmed the actor had split from Emma Roberts. Together, the pair share 1-year-old son Rhodes.

Multiple sources have reported that the pair broke things off a few weeks ago, following a rocky patch in their relationship.

“It’s sad, and they are trying their best to co-parent. It’s been hard,” an insider said.

Representatives for Roberts, 30, and Hedlund did not immediately respond to PEOPLE’s request for comment at the time.

Roberts and Hedlund, who began dating in March 2019, welcomed Rhodes in December 2020. The former couple then shared the baby’s first photo and his name in January. “Thank you 2020 for getting one thing right,” Roberts wrote at the time. “Our bright light Rhodes Robert Hedlund.”

A source previously told PEOPLE that Hedlund “totally stepped it up” to support the new mom after Roberts welcomed their son in the midst of the COVID-19 pandemic.

“Having a newborn in the pandemic has been a lot harder than either of them expected, but they’re really, really trying their best to figure things out,” the source said. “Garrett Hedlund totally stepped it up after Emma was still recovering after giving birth.”

US Mayor Sends Police To Break Up Parties. They Found His Wife At One...

Bill Gates To Part Ways With Wife Melinda After 27 Years