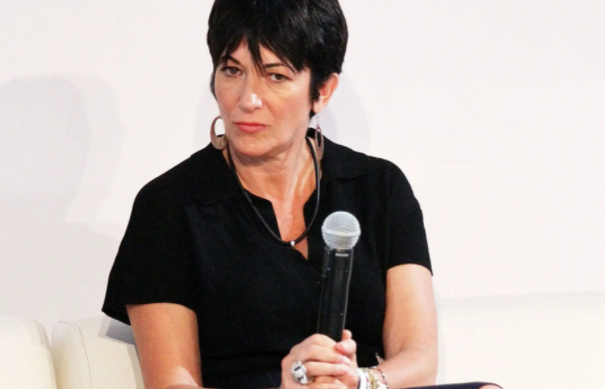 An ongoing investigation into Maxwell Ghislaine’s involvement in Jeffrey Epstein’s trafficking ring. Sources claim that she could choose to take names in trade for immunity. Chances are that Ghislaine Maxwell, now 60, hopes to receive a lighter punishment.

Manhattan’s jury, on Wednesday, found Ghislaine guilty for 5 of the 6 accusations against her. Authorities have described the crime as the worst imaginable. Epstein’s long-time lover has been sentenced to sixty-five years for sex trafficking. She has been accused of trafficking 4 teenagers from the mid-90s to early 2000s.

Ghislaine currently has 3 choices. She could choose to keep quiet, reveal names or file an appeal, said Joe Concha, a panelist.

Kayleigh McEnany explained that Ghislaine has no reason not to talk. She could have the chance to get out with minimum jail time. The horrendous act of trafficking young girls should not be gone unpunished. The clients waiting to buy these innocent girls should be rotting in jail. They should be investigated the same way Maxwell and Epstein were. Justice would be given to the girls quicker if perpetrators did not have millions to protect them.

Leslie Marshall explained that snitches get stitches but the more names she gives, her chances of reducing her sentence improves. Leslie thinks Ghislaine wants immunity in trade for the names.

Maxwell will fight tooth and nail to reduce her sentence. Maxwell hails from a rich and powerful family so she knows how things work. She has hired extremely powerful attorneys. Marshall hopes that she reveals names so that justice is delivered to the victims of the horrible crime. She hopes that she does not get immunity though.