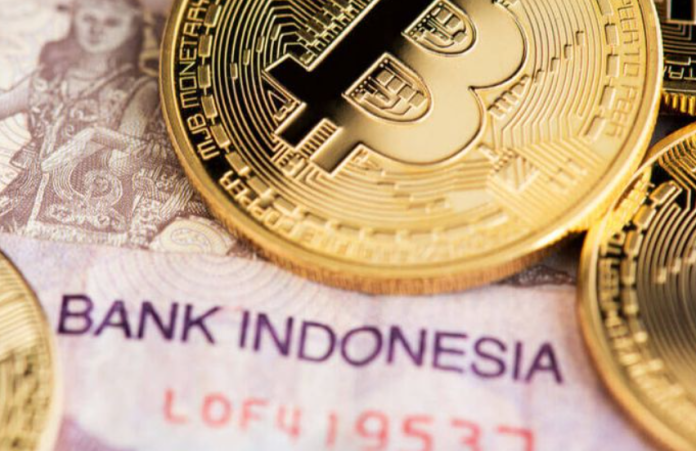 According to major reports published in Indonesia, the cryptocurrency community in the country is shaping up to be the next big thing. As reported by the Ministry of Trade, most of the transactions for currencies like Bitcoin went on to grow around 14 times from a total of 60 trillion rupiahs- or $4.1 billion- in 2020 to a total of 859 trillion rupiahs- $59.83 billion- in 2021. It has started growing up to a point where cryptocurrency has started becoming more popular than traditional stock.

The Vice Minister Of Trade For Indonesia Shares His Thoughts

The Vice Minister of Trade for Indonesia, Jerry Sambuaga, recently stated that close to 11 million citizens had either bought or sold cryptocurrency in 2021. In comparison- which was cross-referenced with the Indonesian Central Securities Depository, the total number of investors with portfolios- which was indicated by the number of identities with a single investor- reached 7.35 million in 2021. Despite that, 11 million investors of crypto still number around 4% of the total population of the country- which means that there is still a lot of room to grow. The growth of the crypto community in the archipelago does go hand-in-hand with several supporting local phenomena which include the regulator support from most of the bodies in the government.

While crypto assets have not yet been considered to be instruments of payment, most companies have been requested to buy and sell crypto similar to trading commodities in Indonesia. Since 2019, most of the cryptocurrency trading in this South Asian country has been overseen officially and regulated by the Commodity Futures Trading Regulatory Agency- which is a body governed by the Ministry of Trade.

This Indonesian governing body- among a host of other things- is also in charge of documenting, vetting, and approving companies and commodity items which are allowed to be traded in the country.

Boxing Day Edition Of The Premier League: What Do We Learn From It?