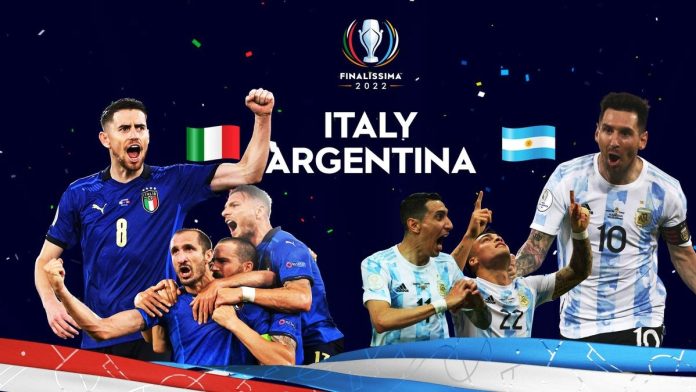 Italy has been one of the biggest names in the world footballing circuit. The team has one of the richest histories of football. They are being referred to as “Azzurri’s” lovingly by their fans. The Italian team holds the record for winning the FIFA World Cup the most number of times after Brazil. They have also won a number of other significant cups in their history. Unfortunately, the Italians are not having a great time at the moment. They are going through one of the darkest times of their football.

After performing brilliantly in the Euro Cup, everybody thought that the team would be a potential contender for the world cup. To everyone’s shock, the team failed miserably in the qualifier matches and could not qualify for the world cup. This was a huge shock for the players. Most of the players were crestfallen and depressed. However, the players did pull themselves up from the puddle of grief and concentrated on their game.

The Italian team has a game to play. They will be facing off against the champions of Copa America, Argentina. The game is supposed to be huge ask for the Italian side as Argentina looks to be in a red hot form. However recent interviews have portrayed that the Azzurri are backing themselves to win the match. Let us learn more about the story in detail below.

Italy is looking to salvage some of their lost pride as they face off against Argentina in the upcoming “Finalissima”. The players are looking confident. One of the players from the side stated that the team is keen on proving to the world that the qualifiers were an accident.

Coach Roberto Mancini stated that Italy must be very careful as Argentina is one of the most dangerous sides of football. They are currently on a winning spree. Argentina has won thirty-one games straight and will be looking to stretch the streak to thirty-two.

Zoeys Extraordinary Playlist Is Making A Comeback For A Christmas Movie

Aladdin Postponed Due To Covid-19 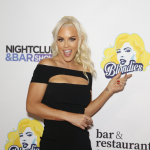 During an appearance Wednesday on Watch What Happens Live, Jenny McCarthy spoke with host Andy Cohen and addressed Rudy Giuliani’s appearance on The Masked... 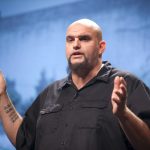 John Fetterman Vows To Debate Oz Amid Criticism: Anything You Should Know

On Wednesday, Republican Mehmet Oz intensified his attack on Pennsylvania Democratic Democratic senator John Fetterman for not being already agreed to a debate between...