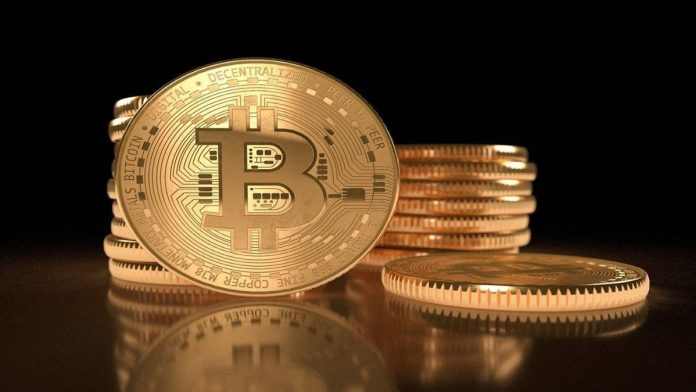 Joe Biden’s nominee for the post of vice chairman for supervision at the Fed, Michael Barr has indicated the importance of a regulatory framework covering stablecoin. If his proposal is approved, it will focus on the job of banking regulation.

Michael Barr was speaking at the Senate hearing and cited that risk mitigation was needed for financial stability. Joe Biden’s nominee opined that while cryptocurrencies have growth potential that is linked to economic benefits, they also carry some marked risks. Barr stressed the possibility of panic among stablecoin holders.

Michael Barr’s name as one of the three nominees of Joe Biden was announced by the Senate Banking Committee chairman, for the post of member and vice chairman for the supervision of the board of governors of the Federal Reserve.

Joe Biden’s nominee said that the main task in the regulation of digital assets was protecting investors, which he said was the prerogative of various other agencies.

Barr’s reaction to the comment by Senator Warren raised the issue of the recent collapse of Terra and LUNA. Barr noted before the banking committee that the new technologies carry significant risks.

Barr said that the potential of the Fed releasing a digital currency as the central bank was a matter that required rigorous study and thought. He echoed Jerome Powell, the Fed Chairman’s opinion on due diligence.

Barr pointed out that agencies inside the government were involved in addressing the issue of investor protection from the cryptocurrency sector.

Also present at the hearing were potential commissioners of the SEC, Mark Uyeda and Jaime Lizarraga. If confirmed, they will serve under Gary Gensler, its chair.

Joe Biden’s nominee confirmed he would desist from working with any financial entities that potentially had assets within the purview of the Fed Reserve for 4 years after his prospective period at the agency.

Senator Warren said that investment entailed risks but a market bereft of rules was akin to theft and present investors are bereft of any baseline protection that they get in other conventional financial markets.