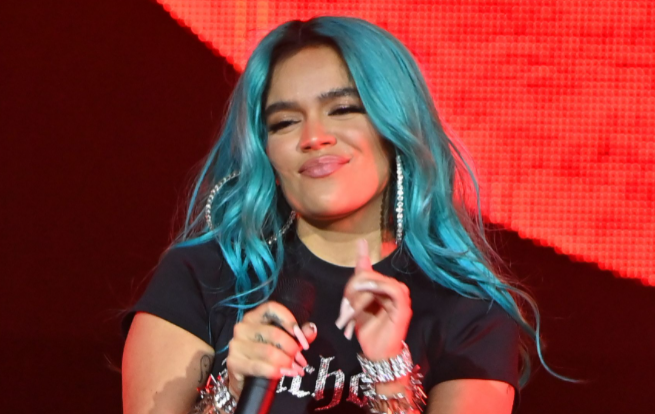 On Friday, Karol G, the singer, fell down while performing in a concert taking place in Miami. The 30-year-old was trying to walk downstage when she tumbled over a flight of steps.

Karol G Promptly Stood Back Up

Karol was performing “Ahora Me Llama” when the unfortunate accident took place. She was performing at Miami’s FTX Arena and the venue had every ticket sold out. The video of the singer’s tumble was taken and posted online on TikTok and other social media platforms by several members of the audience.

However, luckily, the tumble did not seem to be too severe. Karol, the Latin singer who has won a Grammy Award, remained on both knees and hands only for a couple of seconds at the feet of the flight of stairs. One of the dancers backing her up in the performance soon helped the singer get back on her feet. After that, Karol G continued performing.

Her fans on TikTok flooded the video with supportive and encouraging messages. One user said that she was sweet and a queen and that they felt very bad for her. Another said that the singer seemed to be ok even if Karol cried a little bit. However, her performance was still a killer.

Karol G’s representative is yet to issue any statement on the unfortunate incident. It is also not confirmed how badly Karol G got hurt, however, TMZ claims that the singer’s knee got hurt and some of her nails were broken.

In October, Colombian Karol G had talked to PEOPLE regarding her collaboration with Smirnoff on a campaign called For the People. The singer was aiming to reclaim her position as a Latina female reggaeton artist. She had said that, like all Latinos, they are naturally hard workers.

Why is Technology Important when you Run your own Business

Lindsey Graham To Leave Town To Block The Reconciliation Bill Of The Democrats! 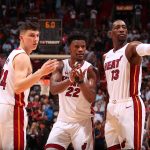 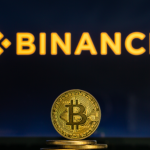