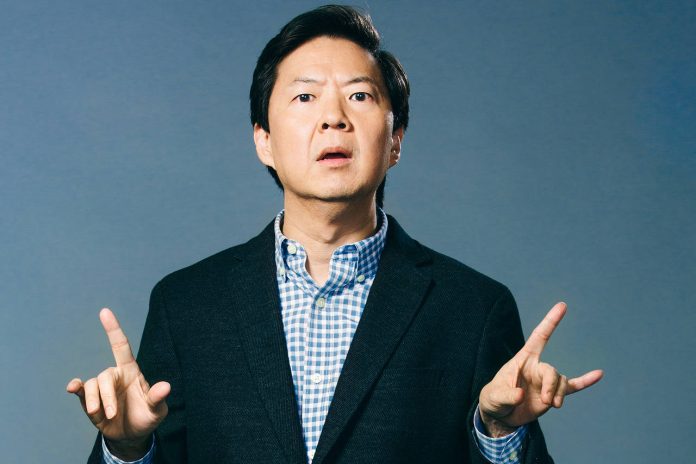 The last day was comedy roast night at The Masked Singer. And Ken Jeong, the judge of the show, literally rocked the night. He started off roasting Nick Cannon. Everyone seemed to have a lot of fun.

Ken Jeong Turned Out To Be A Great Roaster

Initially, the most hated character of Mr. Chow, played by Jeong in the best movies of all time The Hangover trilogy. The audience hated him for being the problem to those three lads whose primary wish was to enjoy a bachelor’s party in the sin city. However, Mr. Chow the drug dealer made it critical for everyone. As the movie progressed he becomes one of the best characters in the movie and of course not just a supporting character, he became the favorite.

If Mr. Chow wasn’t there, the trilogy would have been incomplete. And Jeong nailed every bit of Mr.Chow, none could have done it better than Ken himself. The way he roasted everyone in the movie, seemed to continue till now, in the show. Ken Jeong has been the core member of the show since 2019, and he is the co-producer of the show.

Ken Jeong started by roasting Nick Cannon, who is the father of 11 children and the 12th is on the way. He made this hilarious comment on Nick, how he has stayed up all night to remember all of his kids’ names, and he is tired now. He feels his pain.

Not only Ken Jeong, but the snowstorm also made Nick embarrass, how she doesn’t wanna get close to Nick, she could get pregnant. Snowstorm’s identity is yet to reveal, however, Ken Jeong failed to identify who that is.

Details On The $1,200 Proposed Stimulus Check, Eligibility And Timing

Manchester United Need A Comprehensive Win Over Their Main Opponents

The Emmys will be held virtually this year and may feature nominees in their...

Should companies ban political conversations? Basecamp is the latest to bar talks about politics