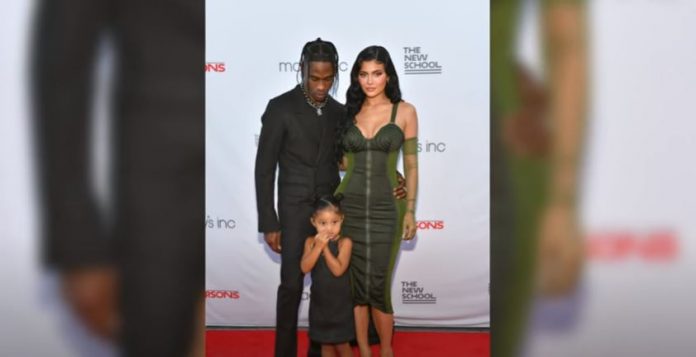 Kylie Jenner and Travis have confirmed that they will have another child after Stormi Webster. This is 3 years after their first child was born.

The Life Of Kylie Jenner Sees Another Addition

Multiple sources had confirmed that Kylie Jenner was expecting her 2nd baby with Travis Scott. The influencer confirmed the pregnancy with a touching video, she shared on Instagram.

The 7th of September saw Kylie Jenner offer a glimpse in the stages of her journey to give birth to her second child. The video shows Jenner holding a pregnancy test and asking Stormi if she was ready to go to the doctor with her. The next scene shows Kris Jenner looking at the pictures of the sonogram to which she was surprised and asked about her pregnancy.

Kris was elated to see the photos and stated that this was one of the best days in her life.

The couple is also overjoyed at the thought of keeping up with another child.

The pair had split in 2019 but have maintained an impressive co-parenting relation. The chemistry had never faded and the two still remain crazily in love with one another.

It is obvious that there was always something between Travis and Kylie Jenner as you can make it out whenever they are together. There seems to be so much love in the room. They seem happy with one another and their faces become brighter with their presence.

Some insiders reported that the two were completely back and were happy again.

They held hands and were affectionate to one another. Kylie Jenner is not shy to shower her to Travis while he supports her by being a constant source of inspiration.

Although the couple spent time apart due to their schedules, it seems that everything has fallen back into its place for their ever-growing family.

HPE’s Neil MacDonald on the future of tech infrastructure and the impact of the...