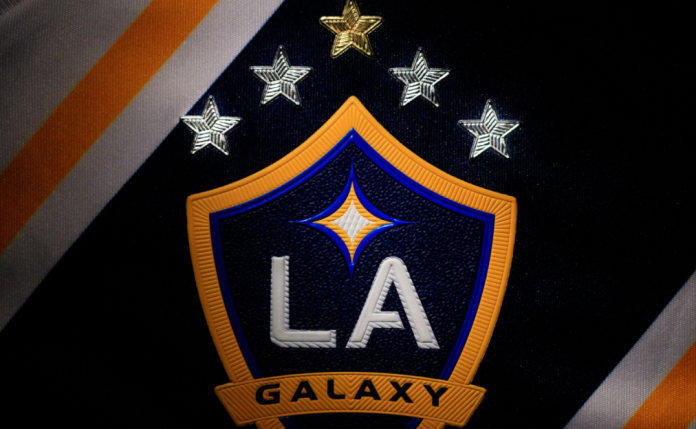 Mamadou Fall led LAFC with a brilliant header which was followed by Samuel Grandsir, for the LA Galaxy. The El Trafico rivals missed their chances to inflict damage on other’s postseason hopes as they were stuck in a deadlock at 1-1. The game was played on Sunday at the Dignity Health Sports Park.

Both the teams suffered from 3 back to back losses, but LA Galaxy was more satisfied with the result as they began the night possessing the 6th WC spot in the Audi 2021 MLS Cup Playoffs.

LA Galaxy remains at the 6th position, level with Real Salt Lake but behind on goal difference. LAFC moves within 4 pts of Minnesota United FC and 5 behind LA Galaxy for the 7th and final spot.

Both the teams had clear chances to get the 3 points for themselves but failed to hold on.

Nick DePuy headed the ball into the crossbar after 61 minutes before Jonathan Bond pushed away Ginella’s shot onto the other crossbar in the 62nd minute.

Lletget hit the post later for LA Galaxy and LAFC had a penalty shout after Bond challenged Cristian Arango in the penalty box. No one paid heed to the penalty calls.

LA Galaxy edge the El Trafico series, finishing with a win and 2 draws. But Sunday’s match also equaled LAFC’s best result ever at Dignity Health Sports Park, improving their record there to 0 Wins, 4 Losses and 2 Draws.

The Man of the Match was definitely Mamadou Fall, 18, who seems to be an impressive weapon on set pieces. He scored all 3 of his goals from corner kicks. He also boosted his team by keeping Javier Hernandez off the goal. Here is the full list of winners of the MTV VMA 2022 MTV VMA Video Of The Year:  "Woman" by Doja Cat is available from... 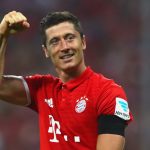 Like many other states in the US, Minnesota's economy is driven by the trucking industry. Let's have a look at the numbers. Overall, there...