Lee Zeldin, the Representative belonging to the Republican Party, made an announcement on the current status of his health. He claimed that he is recovering from his illness. This statement was made on the 18th of September that fell on a Saturday. The Representative had been diagnosed with CML or Chronic Myeloid Leukemia. This took place in the month of November this year.

In the statement, Representative Lee Zeldin stated that his disease was detected earlier. And this his treatment began immediately. And that is the body reacted positively with the treatment. The Republican Representative stated that there were no side effects of the treatment. Lee Zeldin further claimed that he has recovered completely within the span of the last nine months.

And that his doctor confirmed the fact that he had no trace of the disease inside of him as of now and that he was permitted to live a “normal life” like before. He also mentioned the percentage at which he was moving ahead as of now and that was 110%.

The Representative talked about how his disease has affected his life. He stated that there was never a point in his life when he was not available when his responsibility wanted him to be so. He stated that he would continue to carry out all his responsibilities in the best way possible. Representative Lee Zeldin claimed that he would continue his efforts of representing his constituency in the best way possible.

He further claimed that he never missed any of his duties in the Army Reserve even after getting diagnosed with the disease. Jeffery Vacirca, the dermatologist of Representative Zeldin, spoke on his disease and treatment. He stated that he was given “targeted therapy.” And that his response to it was “extraordinarily well.”

Underage Aaliyah Was Married To R. Kelly After He Bribed Officials 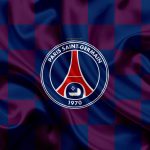 After a slow start, PSG rallied to a win with 2 goals to 1 at home on Saturday thanks in large part to a... 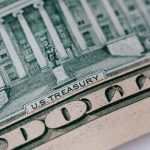 Stimulus Check 2023: You Will Get Lower Tax Refunds

The 2023 tax filing season kicked off on January 23. With fewer limitations due to the epidemic and more tax authorities back at work... 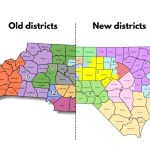 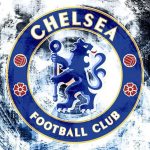