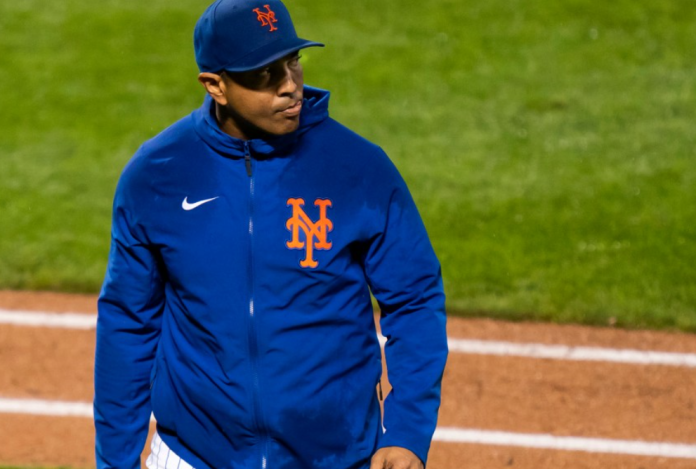 Luis Rojas was a professional voice during the most chaotic time in the franchise’s history. He will not be returning as the manager of the Mets in the next season, as announced on Monday.

Luis Rojas Has An Expiring Contract

His contract is expiring and the Mets chose not to exercise their 2022 option or to re-sign him. This will potentially be the end of his 16 seasons run with the franchise. What was offered to him was an opportunity to stay with the club in a capacity, that would be defined later.

The Mets organization is grateful for his dedication and devotion which he showcased over the last seasons as the manager. Sandy Alderson stated that he had shown great commitment to the team over so many years. The decision was not easy for him to make but he believed that a change was necessary for the organization.

Steve Cohen tweeted his thankfulness for Luis Rojas and his work as a manager. He had represented the Mets with dignity and a calm mind in the last 2 years.

Luis Rojas is currently 40 years old and had managed 222 games under 2 owners and 4 GMs. The Mets went 103-119 and underperformed their own expectations.

Luis Rojas stated that he wanted to share his gratitude to various people in the Mets organization, for the last 16 years in a variety of roles. Whatever position he had for himself, the people around him helped him strive for perfection. He holds all the relationships and friendships dear to his heart and feels forever grateful to wear the uniform for so long. He also added that he felt disappointed for their fans as they could not reach their goals in this season. Rojas was hired by the Mets as a low-level minor-league coach ahead of the 2006 season.

Will 2023 See Any Federal Stimulus Checks? States Carry on With Inflation Relief Payments...