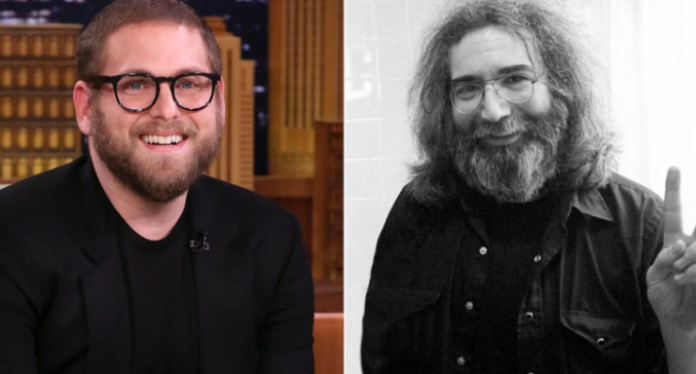 Martin Scorsese is making a musical biopic about the Grateful Dead, and Jonah Hill is set to star as the iconic rock band’s frontman Jerry Garcia.

This work will reunite Martin Scorsese and Hill for the first time since 2013, “The Wolf Of Wall Street”. Scorsese will also serve as a producer beside Hill.

Martin Scorsese And Hill Will Work Together And Create A Masterpiece

It is not clear what period of the band’s history the still-untitled movie will dramatize. The Grateful Dead formed in the Bay area in 1965 and became one of the key symbols of the counterculture upon releasing a debut album in 1967 that was just as heavy on the members’ love for roots music as the psychedelia of the period.

People used to flock to see their shows over decades till Garcia passed away in 1995, which brought an end to the band.

Hill was the first one to share the news and captioned his image with prayer hands and skull emoji.

The movie is being developed at Apple, where Martin Scorsese is currently working on his next film, “Killers of the Flower Moon,” a Western crime drama starring Leonardo DiCaprio, Robert De Niro, and Jesse Plemons.

It is not currently known when the movie will begin production, but Martin Scorsese is already well versed in the band’s history. In 2017, he executive-produced a six-part documentary series about the Grateful Dead titled “Long Strange Trip.”

100 Best Movies To Watch on Netflix

Colts Vs Cardinals Promised An Epic Clash And It Delivered

The pandemic had a severe impact on the US and global economies. The federal administration responded promptly to the crisis by enacting several policies...