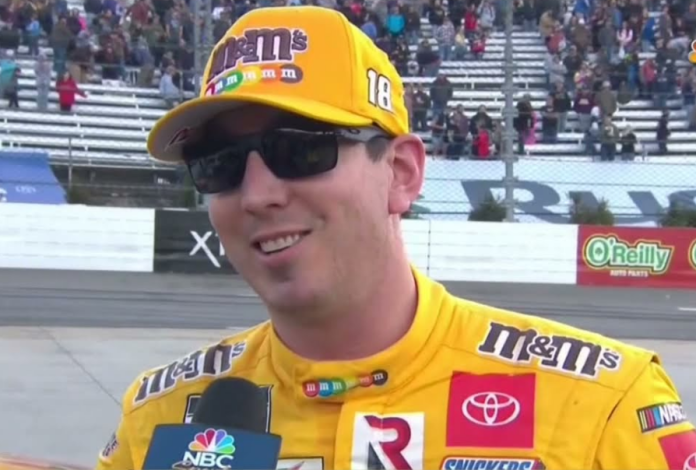 It was due to the pressure of the playoffs, a long season coming to an end, or just because of a general dislike for one another. The drivers were on the edge during the final laps where there was contact for gaining the lead and even after the wavering of the checkered flag.

The leading players collided with eight laps to go. Hamlin spun out of the lead position. He managed to advance to next week’s Championship 4 but this did not quell his anger.

Hamlin called Alex Bowman a hack, who gets his ass kicked by his teammates every week. He also called him terrible who takes an opportunity whenever he sees it.

It was less than three hours after the Martinsville Cup race when Alex Bowman was seen selling T-shirts with the words HACK printed on them.

Bowman later explained what was the main reason behind the beef with Hamlin.

He stated that he hated the fact that they got into Hamlin. It was completely unintentional from his end as he just got underneath him and spun him out. He added that his anger was justified but he had also been on the other side of such things, enough to understand.

Bowman talked about how Hamlin had wrecked him, last year in Texas. He had to text Bowman and apologize. Bowman added that they were even after that incident. He had crashed Bowman out of the race while Hamlin got loose under him in the Martinsville Cup. It was exactly the same thing but on a bigger track.

It seemed like a winning lottery ticket would not have made these drivers satisfied after the Martinsville Cup race.

Intensity of the China crackdown may fade, but investors need to get used to...