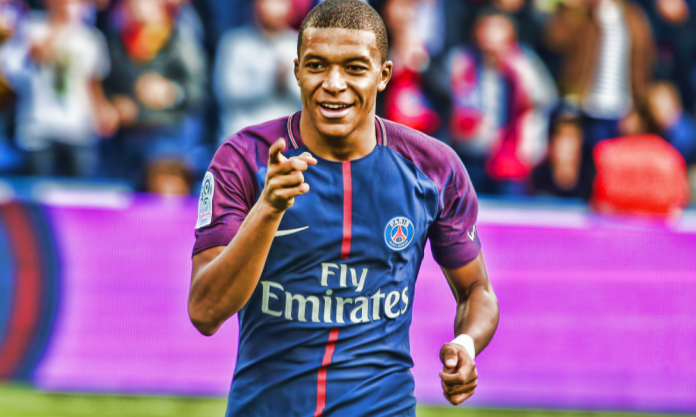 PSG is targeting Robert Lewandowski, Erling Haaland, or Richarlison if Kylian Mbappe plans to move to Real Madrid, in the summer.

PSG has not accepted the deal for the transfer of Mbappe after Real made another offer of 180 million euros. Discussions about this transfer had continued on Friday between PSG and Real Madrid.

Replacement Of Mbappe Is In Progress

The sporting director of PSG, Leonardo, was working on some targets to replace Mbappe if he left the club this summer. He would go ahead with the bids only if the Mbappe deal was agreed upon.

Haaland is another replacement for Kylian Mbappe as Leonardo was seen speaking to Mino Raiola. Raiola is looking for a huge transfer from Dortmund for Erling Haaland. Leonardo and Raiola are good friends and have worked together to get Gianluigi Donnarumma to move to PSG from AC Milan for free.

Dortmund does not want Haaland to leave but he has a 75million euros release clause that comes into effect the following year.

PSG is a big fan of Richarlison and plans a move for him if Mbappe moves out. Richarlison has a good relation with Neymar and the club is confident that they can attract him.

The transfer of Kylian Mbappe would strengthen other positions too. Theo Hernandez can replace Kurzawa if he moves to Lyon and Eduardo Camavinga is another choice in the midfield. Camavinga might cost 30m euros and Leonardo has already spoken to Florian Maurice to make this happen. Leonardo and Maurice were PSG teammates back when they used to play in the club.

Stimulus Check 2022: Do You Qualify For Federal Assistance?