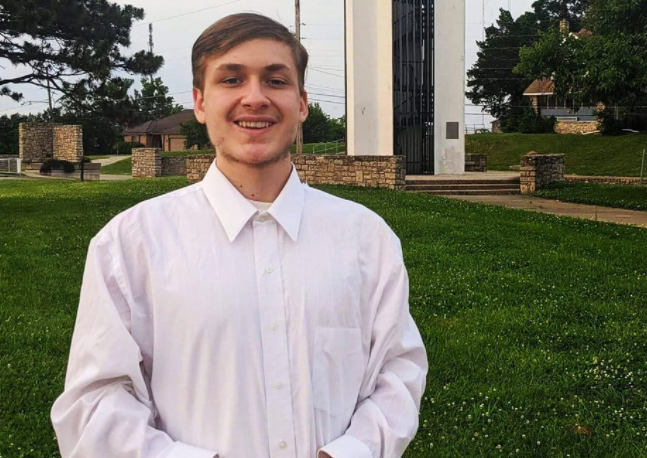 Rep. Aaron Coleman has been arrested for the 2nd time in a month after he was found driving under influence. The 21-year-old lawmaker was drunk when he was arrested.

Aaron won the election despite opposition from within the Democratic Party. Several leaders tried to prevent him from assuming office.

One year later he has been embroiled in successive controversies as he was arrested within 28 days. The latest arrest involves a case of suspected drunk driving which occurred around 1 in the morning on Saturday. Police pulled Aaron Coleman over near Lawrence while driving on Interstate 70.

Coleman was taken to the County Jail in Douglas and was out an hour later after paying $250. During his arrest, Aaron Coleman was free on bond for charges of domestic battery that were filed just 4 weeks earlier.

Aaron Coleman was then alleged to have hit and spat upon his brother, 18, over his younger brother’s plan to be baptized, according to papers released by the court.

The arrest is the latest in a chain of erratic behavior by Coleman. He was banned last month from the offices of the Dept. of Labor in Kansas over disruptive conduct allegations.

Lawmakers across party lines have demanded that he step down, with House Speaker of Kansas, Ron Ryckman, and Governor Laura Kelly, Democrat, among those who have called upon Aaron Coleman to resign. He could be removed by the legislature if he refuses.

Tips To Become An Amazing Interior Designer With The Help Of Few Essential External...