Home Top Stories Nelly Has His Full-Circle Moment For His Contribution To Hip Hop At... 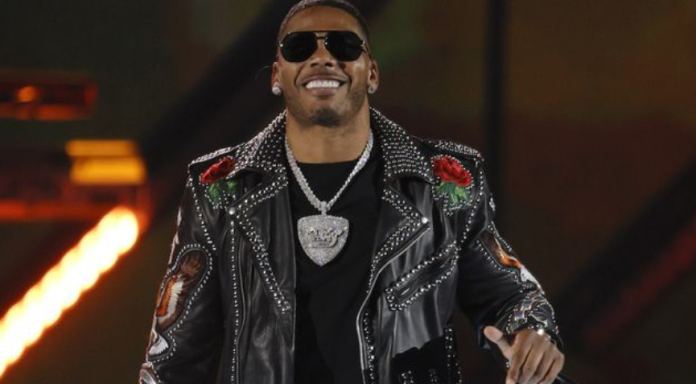 The Black Entertainment Television award celebrated hip hop artist Nelly’s contribution to the industry that spans decades. His hits include chartbusters such as Country Grammar, Dilemma, Hot In Herre, Cruise, and Ride Wit Me. The 46-year-old rapper has been a consistent contributor to the hip-hop world.

Nelly said he was grateful for the honor, especially as BET had premiered his first-ever music video 23 years ago. BET had been supporting Nelly from the very first day, and they are still behind him. Nelly said it was a full-circle moment. He said he was thankful and honored.

Nelly Expressed His Appreciation At The Honor

The hip-hop star accepted the honor and shared his appreciation even as he turned back on his imposing career. He said that the moment that he had earlier talked was about LL Cool J, who was present.

He said that he had an incredible influence on him earlier in his career. He made Nelly believe that he had it him to become a successful rapper. He says that he even started copying things from him.

The rapper gave a mix of his greatest hits which included ‘Hot In Here.’ It was a spectacular end to a great show.

Nelly later said that his performance embodied the soul of a long career, more so his debut release. The car especially symbolized the first period he drove to BET. That was also the first time that he had aired simultaneously on 106, Park, and BET. He was fortunate that the station had aired the song as the first number one video to be aired that day.

He was also happy that his songs had influenced a lot of other artists. He said that people had been influenced by his songs, taken a ‘little bit’ from him. is how he described it. He had seen how new people had come in and walked out with a successful career.

Nelly doesn’t want to talk about any legacy at this stage. At this moment, he wants to continue his work and stay a step ahead and be where he hadn’t been before.

Steve Bruce Will Not Give Up The Fight In Newcastle