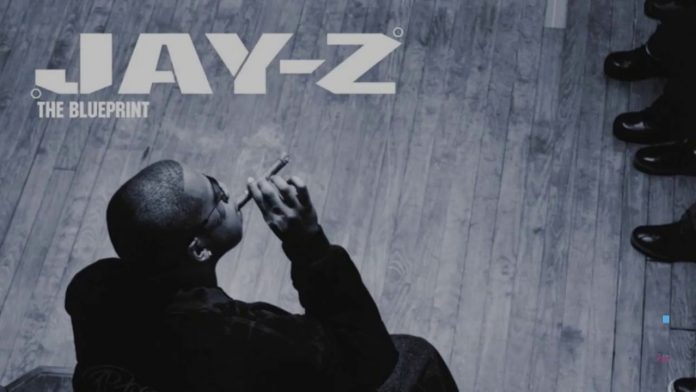 The Blueprint was released on September the 11th but was planned for a release in November. It was moved earlier to avoid bootlegging.

The album, The Blueprint was released 20 years ago and created a special stamp in people’s minds. It connected the rapper and the listeners to a different level. The artistic brilliance of the album was recognized by the Library of Congress.

The Blueprint: The Biggest Hits By Jay-Z

The album portrayed black masculinity and the fearlessness of their community. Fans hold a special place in their hearts just for The Blueprint.

Jay-Z became one of the biggest stars in the music industry by the 2001 fall and had 3 consecutive albums with No.1. Vol. 3: Life and Times of S. Carter was deemed to be a solid work with records like “Big Pimpin’,” “Dope Man” and “Is That Yo B—-?”

The Dynasty, which dropped in 2000, had its share of classic songs, including its intro, “I Just Wanna Love U,” “This Can’t Be Life,” “1-900-Hustler” and “Where Have You Been.” And though it was billed as a Jay-Z album, in reality, it was a Roc-A-Fella Records compilation album.

He had hit several records and had defined his reign but some started to question his latest projects. It was not holding the same creative weight as the previous works like In My Lifetime, Volume 1. People started handing backhanded compliments to the rapper. The last Volume 3 was proclaimed to be a waste as he was compared to Nas for wasting his brilliance in hip-hop culture.

Superstars such as OutKast, Nelly, and Eminem did not drop music that year but were still very much part of the ecosystem with albums such as Stankonia, Country Grammar, and The Marshall Mathers LP, respectively, the year before. It was at this point when Jay-Z was finding himself in a war of words with lyrical heavyweights such as Nas, Prodigy of Mobb Deep, and The Lox.

Blueprint was, basically, a departure from the previous sounds thanks in part to a willingness to work with unknown producers such as Bink, Just Blaze, and Kanye West. Throughout The Blueprint, Jay-Z sounded hungry. The confidence was undeniable as he spoke about hurdles in his life.

There were always two sides of the coin for Jay-Z on The Blueprint. For every example of cockiness, there was an element of weakness. There’s a line that exists on the West-produced “Never Change” that people could not completely understand it at the time, but the way Jay-Z said it made it sound profound and a life lesson on accountability.