Home Entertainment Paramount Plus Cancels 60 Minutes Plus After One Season 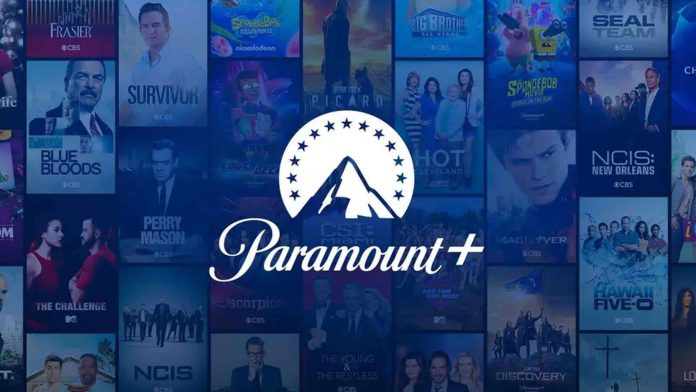 “60 Minutes Plus,” the streaming spinoff of the historic CBS News staple that was initially envisioned as a way to introduce the next generation of viewers to the famous Sunday news magazine that has been aired for more than half a century, has reached the end of its run.

Paramount Plus Stops Production For 60 Minutes Plus

According to those familiar with the situation, staffers were notified of the decision on Thursday morning. Executives are dedicated to keeping news programming a fundamental element of Paramount Plus, which has been the most recent home of the new show, and intend to help staff find other employment within ViacomCBS.

“60 Minutes” is one of the most well-known television news programs, with a following that spans decades. And CBS has attempted to extend it in the past, most notably with “60 Minutes II,” a Wednesday-night sequel to the original that aired from 1999 until 2005. “60 Minutes Plus,” on the other hand, was an attempt to take the news magazine and expand it into new territory, namely, a streaming platform where viewers had varying expectations for content, length, and format.

A typical “60 Minutes” television segment is around 12 minutes long. Streaming viewers may only be interested in half of it, and may not want to see as much of the reporter as they would in more traditional settings.

Although the news is meant to be one of Paramount Plus’s foundations of programming, the streaming service has other options. See It Now Studios, the new production company managed by Susan Zirinsky, the former president of CBS News, has many documentary projects in the works.

The Zebra CEO discusses being backed by Mark Cuban, raising $150M, and their unique...

Are You looking For Hot Stock? Vale S.A. (VALE) 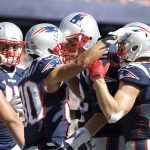 The game between the Buffalo Bills and New England Patriots is certainly going to be decided on the field this Saturday night The Patriots have... 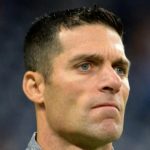 Nick Caserio Fires David Culley And Is Looking For The 4th Coach In 15... 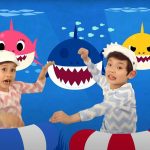 In November 2020, "Baby Shark" became the most-viewed YouTube video of all time, and a little over a year later, it set a new... 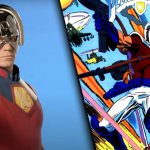 Peacemaker Remembers To Keep It Light And Fun

To claim that James Gunn's films rely heavily on music is analogous to arguing that the DC cinematic universe relies heavily on Batman -... 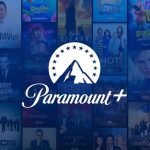 Paramount Plus Cancels 60 Minutes Plus After One Season

"60 Minutes Plus," the streaming spinoff of the historic CBS News staple that was initially envisioned as a way to introduce the next generation...