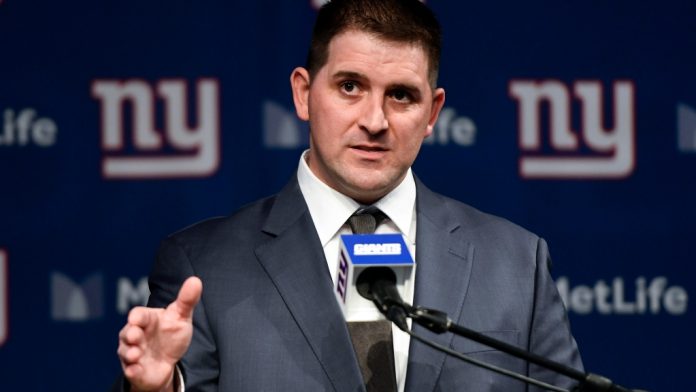 Joe Judge provided fans with an 11-minute long answer. New York Giants were brutally defeated on Sunday. They were only able to score 3 points against the Bears, who scored 29 points. NY Giants head coach gave fans an explanation of why they should have confidence in the team.

Joe Judge described his answer as a bitter truth. He explained that he heard the fans’ question and he responded with the truth. He always gives direct answers.

His answer was directed at the fans who had asked the question. His response to their question could be applied to different areas like the culture of his team, fumigation of the locker room, and the players that are working hard even though they are not in the playoffs.  He claimed that former players have called him saying that they miss the Giants. Some free players are requesting to return.

Joe Judge did not reveal names even when pressed. Joe explained again that the NY Giants was still a desirable team.

Joe Judge believes that the New York Giants are very well-coached. He was questioned if he believed so even after their fifth successive loss which left them with 4-12. He took a few moments before he confidently answered the question.

Although they have to work on certain things, Judge said that he still believed it. He was not going to claim that the Giants were a perfect team.

Joe Judge said that he had seen his players improving in different ways. He feels very assured of the way his team is developing.

He said that winning was the goal. So to win in the league they have to put themselves in a place where they can do so.

Joe Judge’s rant did not sit well with a lot of people. It attracted lots of skepticism and criticism. Radio stations and TV shows were discussing his rant across the country.

Patrick Chung Hangs Up His Cleats, Contrary To Earlier Decision