Home Entertainment ‘On My Block’ Not Coming Back For A Season 5, There Is... 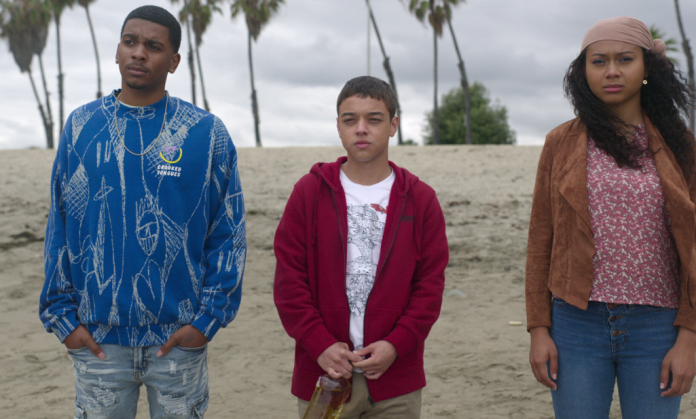 It is time we bid farewell to Netflix’s ‘On My Block’. This series became a hit for the streamers and had so much in line for the fourth and fifth seasons. People are not sure if they want to leave Freeridge just yet.

On My Block Is Not Coming For Season 5, What Can Be The Plan Behind This

All good things should end which includes this series. Netflix had confirmed that On My Block will end after Season 4 and they are planning to keep the promise. They have some tricks up their sleeves and it sounds like they are just getting started.

The cast members of On My Block have started sharing goodbye messages on social media while the fans are watching its final episodes.

You might not see your favorite stars anymore but that does not mean you will have to stay away from Freeridge. Netflix has announced an On My Block sequel called Freeridge.

It looks like fans have got their first peek at it during the series finale when a group of newbs was looking into a backyard during the final moments of the show.

The stories will continue in this On My Block spinoff, according to a press release by Netflix. It will follow a new crew of friends who have unleashed a curse, which kicked off an incredible adventure.

This will be more of a female-driven show and there are no words about the official release date or even the casting. Fans are crossing their fingers which means that they might see some of the former stars in that show in the future.

Daniel Craig Expresses His Perspective On The Next Bond Film