Home Entertainment William Shatner Might Embark On A Journey Into Space 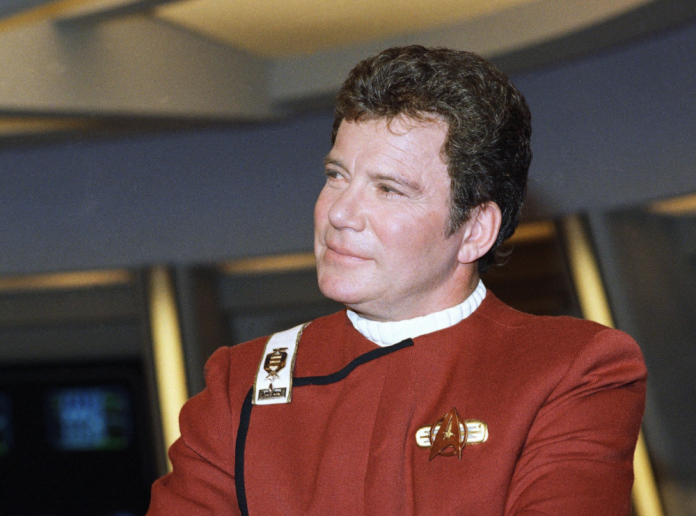 William Shatner, who plays the role of Captain Kirk is getting ready to go to space.

Blue Origin confirmed that William Shatner would be blasting off from Texas on the 12th of October. Blue Origin is a space travel company built by the US tech billionaire Jeff Bezos.

William Shatner Is Taking The Opportunity To See The Space

William Shatner is now 90 years old and will be the oldest person to fly into space. He stated that he had heard about space for a long time and was not taking this chance to see it for himself. He added that such a feat would be a miracle.

He will be joining 3 other people on the New Shepard rocket by Blue Origin. This will be the company’s second human spaceflight.

Jeff Bezos joined in the first crew flight in July. He took his brother along with him, an 18-year old student and an 82-year old space pioneer.

The October voyage is expected to be as long as 10 minutes and will take the crew past the Karman line. This is the most recognized boundary of space which lies 60 miles above the surface of our planet.

Blue Origin said its vice president of mission and flight operations, Audrey Powers, would also be on board the flight, as well as a former Nasa engineer and the co-founder of a software company specializing in clinical research.

William Shatner played the role of Captain James Kirk of the USS Enterprise in the Star Trek TV Series in the 60s and later appeared in the films of the same franchise.

Bezos’s Blue Origin hit headlines in recent days after 21 employees claimed it had ignored safety concerns to gain an advantage in the space race, and complained of a culture of sexism.

Walking Home After Drinking: Is It Safe?