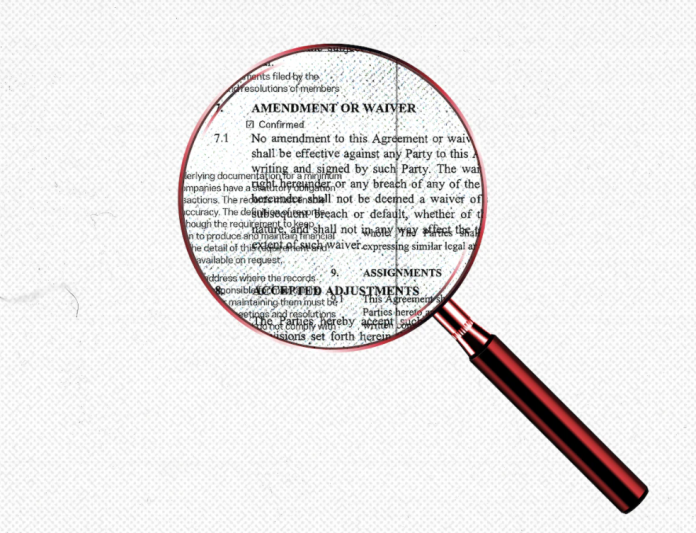 In what could turn out to be the biggest ever expose of offshore financial records, the Pandora Papers have revealed murky financial secrets of the rich and powerful. The dealings of world leaders, sports stars, and tycoons have all been found in over 12 million documents from 14 companies in tax havens offshore.

The papers give detailed records of ownership of 29,000 companies and trusts. These were obtained by the International Consortium of Investigative Journalists (ICIJ) 2 years ago. Around 35 present and former world leaders and over 300 officials are among the names in the files obtained from the offshore companies, labeled the Pandora Papers.

Offshore Companies Exposed By Pandora Papers Spread Over The World

Over 100 billionaires also feature in the leaked data, as also rock stars, sports stars, and celebrities. Shell companies were used to hold luxury items such as property, secret bank accounts, and yachts. The list also includes art pieces that range from a painting by Picasso, looted Cambodian antiquities, and murals by Banksy.

The Pandora Papers is a shadow financial crime world that gives a peek into the hidden operations of a parallel offshore economy operating on a massive scale. This system enables the world’s rich and mighty to hide their assets and pay zero taxes.

The data by the Washington DC-based ICIJ is one of the biggest ever investigations.

Some of the names that figure in the offshore tax havens list include former British prime minister Tony Blair, the King of Jordan, cricket superstar Sachin Tendulkar.

The Pandora Papers also include Vladimir Putin who has been linked to assets hidden in Monaco and the Czech PM Andrej Babis. Over 650 reporters took part in the ICIJ exposure. The Pandora Papers revealed the reality of the facilities offered by offshore companies to hide unaccounted wealth and avoid taxes in their own country.

New Stimulus Checks For These States

Hansi Flick Has A Challenge For The Young German Side

Holiday Bowl Canceled Because Of COVID-19