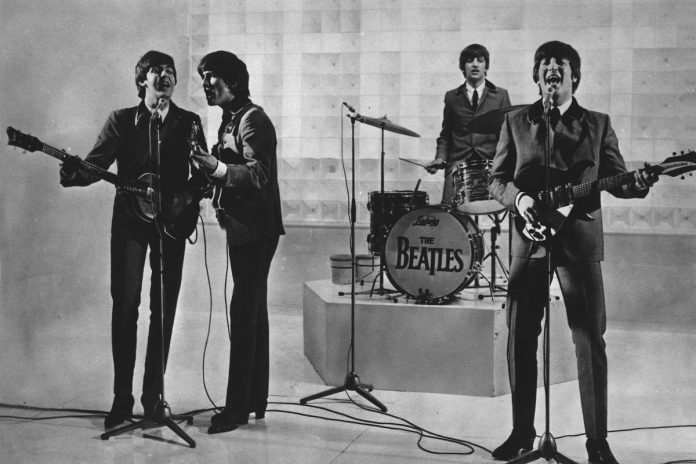 Paul McCartney expresses his sadness over the breakup of The Beatles and said that they were still making good music.

Paul McCartney revisited the breakup of their group and denied the suggestion that he was responsible for the demise of The Beatles. He spoke about this on an episode of “This Cultural Life” and stated that it was John Lennon who wanted to disband The Beatles. He did not instigate the split but it was “Johnny”.

Fans of The Beatles have debated on topics as to who was responsible for the breakup and most of them blamed Paul McCartney. McCartney stated that Lennon was the main driver behind the breakup as he wanted to “break loose”.

The breakup was more confusing because of the manager who told the members to keep hush as he had to conduct several business deals.

This interview came before Peter Jackson’s “The Beatles: Get Back”. This was a 6-hour long documentary that spoke about the final months of the band. This is set to be released in November on Disney+.

McCartney expressed sadness over the breakup, saying the group was still making “pretty good stuff.” He considered the band as his own as this was his job and also his life. He wanted to continue to make music for The Beatles.

Bitcoin Bulls Will Be Defending A Price Range Of $40K

Coronavirus Has Killed Nearly 52,000 People In The US, Over A Quarter Of The...

States have stepped in to take the lead on stimulus checks even as federal funding dries up. Politics remains mired in partisanship in Washington...

Republican Representative Matt Gaetz, under investigation for sex trafficking, made hateful comments about women, commenting that only ugly people support abortion, women who are...

Part of President Biden's economic plan to help the US recover from the after-effects of the pandemic includes plans to encourage healthy economic competition...

Ginni Thomas Could Be Subpoenaed By January 6 Committee: Wife Of Republican Leaning Supreme...

Conspiracy theory nutcase and wife of Supreme Court Justice Clarence Thomas may be up for subpoena next by the January 6 Select Committee investigating...

Soccer fans who run onto the field or use objects like smoke bombs and pyrotechnics at matches in England will receive an automatic ban...