Home Entertainment Perrie Edwards Is Shaken To The Core 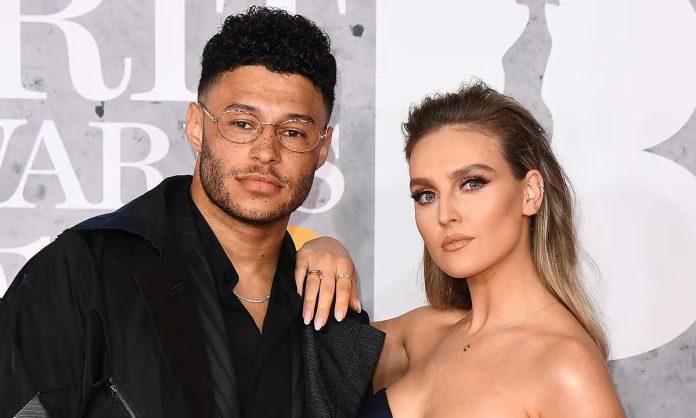 On Tuesday 27th September, Perrie Edwards’s house was robbed while they were still inside. Perrie Edwards and Alex Oxlade Chamberlain were downstairs when the burglary occurred, and their infant son was with them. The ‘little mix’ singer and Liverpool player are petrified.

Perrie Edwards House Has Been Robbed

The little mix singer Perrie Edwards shared her picture on Instagram in February 2022, captioned ‘exciting things coming.’ that photo was straight away from the recording studio. Like One Direction, the little mix also took a break. Perrie further mentioned to the media that “they haven’t parted ways, they are already talking about coming back together,” and they will begin again with their musical journey as a band.

Perrie Edwards and Alex Oxlade Chamberlain, are together since December 2016. They confirmed their relationship in 2017. Last year in August, their son axel was born in England. And Perrie shared the news via Instagram, posting a picture of a tiny hand in black and white. And a few months ago, in June 2022, the couple got engaged. The couple’s house is on a private road in Wilmslow, Cheshire.

By the report, some expensive jewelry and designer handbags were stolen, and to the police report, burglars had broken into the house while the owners were inside. Cheshire police are investigating the situation and the place for evidence and looking at the CCTV footage closely to find any sort of clues left behind, by the burglars.

It isn’t very comforting that someone has been all over your stuff; you feel violated, And it’s troubling that you don’t even realize it; someone close to the couple has commented on the incident. The couple is on high alert to increase property security. The whole thing is unsettling for anyone who might face it.

Kourtney Kardashian’s The One, Travis Barker