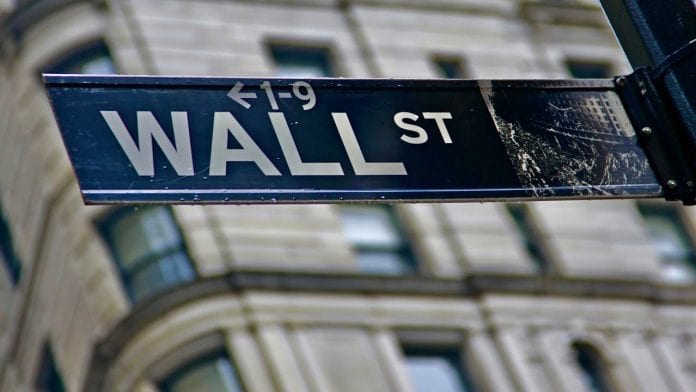 In the summer of 2020, PG&E came to a plea settlement in Butte County Superior Court. The company pleaded guilty for the 2018 Camp Fire, while additional financial settlements connected to the wildfires in Northern California are pending approval to help the company come out of bankruptcy.

Judge Michael Deems states that according to the court’s plea deal with the company, PG&E will pay the maximum in fines, which come to almost $3.5 million. In addition to being found guilty of the fires, PG&E also faces 84 more felony counts since the fires led to 84 deaths.

Governor Gavin Newsom’s office had been working to prevent PG&E from going bankrupt and insisted that the company made significant changes to its wildfire prevention protocols and leadership before Newsom would sign off on a pardon for PG&E by the end of June 2020. The company received confirmation from the Bankruptcy Court on June 20, 2020.

More On the PG&E Payout

The first round of payouts is an estimated $13.5 billion, and those funds come from the PG&E bankruptcy case. The money is designated for individuals who were victims of the wildfires. Trust managers who are in charge of distributing the money stated they would start giving out the funds to victims around Thanksgiving 2020.

The goal of this settlement fund is to assist people who are dealing with the economic crisis of the pandemic in addition to the California 2020 wildfires.

Those who survived the fires could get as much as $25,000; any amounts that victims received during the first rollout will be subtracted from the total compensation.

The trust started accepting claims in August 2020. It is estimated that around 80,000 people were negatively affected by the 2015 fires in Butte County, the 2017 wildfires in North Bay and Wine Country, and the Camp Fire in 2018.

How State Officials Are Responding

Retired Justice John Trotter stated California is dealing with a crisis, and officials must act as soon as possible. Trotter deemed the events of 2020 “devastating,” as Californians were dealing with the pandemic’s economic impact while still trying to recover from the wildfires.

Trotter asserted that the state is working tirelessly to ensure all affected California residents are compensated as soon as possible. The former Justice also believes that implementing an effective financial plan can make a big difference in the lives of California families.

More on the Cash Amounts

According to PG&E’s bankruptcy terms, the trust is receiving half of the settlement in stock of PG&E’s parent company, PG&E Corp., and the other half in cash. The cash half of the settlement will be distributed in increments. The trust currently has $5.4 billion in cash, which is enough to cover the first round of payments to the wildfire victims.

A claims administrator for the PG&E trust, Cathy Yanni, stated that the California wildfires’ victims could find out how to get their preliminary payment by getting in touch with a lawyer to file a claim questionnaire. Yanni shared that victims don’t have to completely fill out the questionnaire since the correct information could be added later.

Yanni simply needs enough information to verify that the person filling out the questionnaire is entitled to at least $25,000 in settlement funds. To date, around 16,000 questionnaires have been submitted.

A mass tort lawyer s essential in cases like these since such an attorney has to represent several individuals who were injured due to being PG&E patrons. California residents are encouraged to contact an attorney with experience in handling mass torts to get the best settlement possible in cases of this caliber.

Shang-Chi To Not Be Released In China