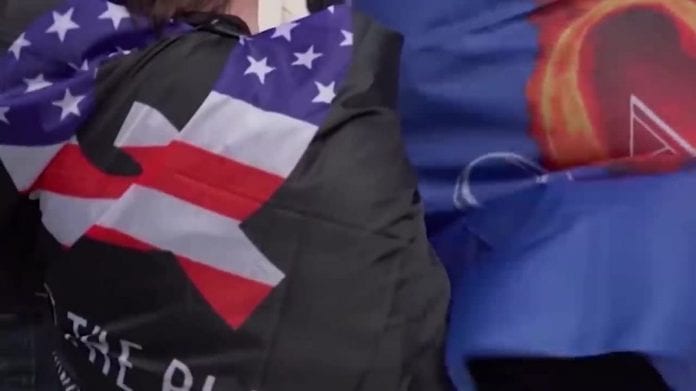 Peter Meijer, the business analyst and politician from the Republican party, warned his own party. according to his fears, the baseless theories of conspiracy like that of the QAnon Theory. The reason for his fears is that it might prove to be destructive for the GOP and that too from within. He went on to say that this would definitely take place in case the Republican members do not condemn those theories and act against them unanimously.

Peter Meijer gave a statement with regard to the issue. It was stated that the deceiving theories like that of the QAnon that is being encouraged among the Republicans are not doing justice to the voters of the party. And this might prove to be a reason for the defeat of the party in the long run. The politician was among those members of the Republican Party of the House who supported the impeachment of Donald Trump, the former President of the United States of America. There were just ten of them. The reason for the impeachment of the former president was due to the violent riot that broke out in the Capitol building following the 2020 presidential elections.

QAnon is a conspiracy theory of the far right. As per the theory, Ex-president Donald Trump is said to be in a battle against some members of the Democratic party and a few celebrities who are liberal in nature. The strange thing about this fact is that those Democrats are pedophiles and who follow Satan.

The ones who stormed the Capitol building and caused havoc are said to be the members of the QAnon. As per reports, they managed to make an entry into the political mainstream of the country from message boards over the internet.

Manny Pacquiao Retires From Boxing, Walks Away At 42 Years Old