The select committee investigating the January 6 riot at the US Capitol issued its first round of subpoenas Thursday, targeting close aides and allies of former President Donald Trump.
The subpoenas come as the select committee seeks to investigate efforts the Trump White House took to potentially overturn the 2020 presidential election and how the spread of misinformation fueled the anger and violence that led to the Capitol insurrection.
The four subpoenas are going to former Trump White House chief of staff Mark Meadows, former deputy chief of staff Dan Scavino, former adviser Steve Bannon and Kash Patel, a former chief of staff to then-acting Secretary of Defense Christopher Miller who had also served as an aide to Republican Rep. Devin Nunes.
Bannon appeared to admit on his podcast to talking with former President Trump about “killing” Biden’s presidency “in the crib” in the days before the January 6 insurrection at the Capitol. 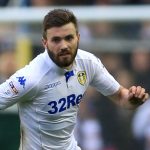 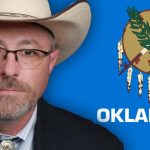 Oklahoma lawmakers went one up on the Texas anti-abortion law to completely eradicate reproductive rights. It is something closer to a total ban headed... 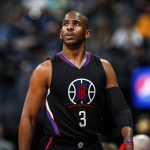 A flawless 14 for 14 from Chris Paul from the field for a total of 33 points helped take the Phoenix Suns past the...