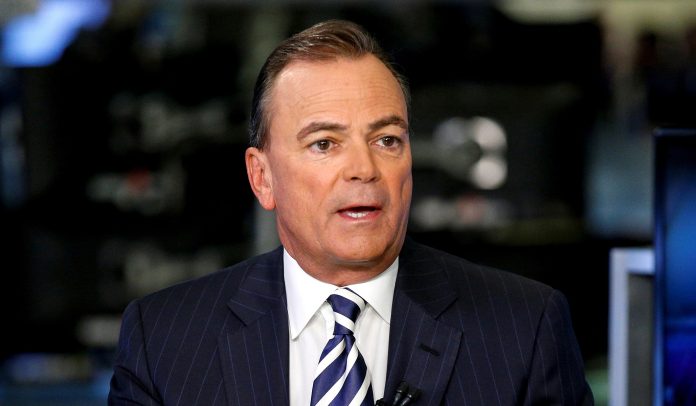 The battle to be the next Los Angeles mayor appears to have narrowed down to the person who can invest the most into the political campaign. Rick Caruso’s race to the top seems just a formality and his $22.5M investment into his campaign appears to have paid off.

The political race has boiled down to a two-horse campaign, and the money that Rick Caruso is pouring into the campaign could see him fight it out to the end. But political consultants are divided on their predictions.

A political insider commented that while Caruso is going all out with his money politics, the fact that 40% of voters have registered as independent is an ominous sign for the billionaire. Karen Bass’ voice, on the other hand, has reverberated with voters.

The last poll conducted showed that The Grove owner and real estate developer had a 1% lead over Karen Bass, Congresswoman from California. She had earlier held an impressive lead over other candidates including Kevin de Leon, Joe Buscaino, both City Council Members, and attorney Mike Feuer.

Polls show that while 24% of voters have indicated that they would vote for Rick Caruso, 23% have gone with Bass. To her credit though, 43% of voters see Bass in a favorable light, while 17% had a negative view.

In comparison, only 35% of voters viewed Caruso favorably and 26% found him unfavorable. No other candidates have come close to the support garnered by Rick Caruso and Karen Bass.

Candidate Mike Feuer has called Rick Caruso a Billionaire Mall Develop who was trying to buy his way into City Hall. But Bass is unnerved and says that the money poured by Rick Caruso would not be the only factor that would influence voters on polling day.

She said that earlier candidates had poured millions into election campaigns and had ultimately lost. She said that she was not one to scare easily. But many believe that Rick Caruso would buy his way into City Hall, given his fortune worth $4.3B.

Oakland & Athletics Fight Over Rights For Ballpark At Waterfront

The Third Stimulus Check Has Not Forgotten The Babies: Parents To Get $1,100 More