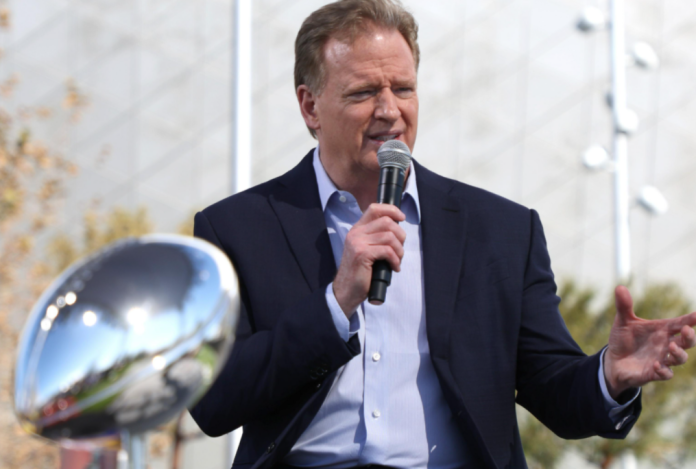 Roger Goodell, the NFL commissioner, said that the league had fallen short in creating more diversity among the ranks of its coaches and took responsibility. In a sport where around 70% of the players are Black, a mere 2 out of 32 coaches are Black.

Roger Goodell’s remarks were made after Brian Flores, the Black former coach of Miami, filed a suit against the NFL for discrimination against colored candidates for top-level management and coaching jobs.

Goodell did not delve into details of the lawsuit filed by Flores but said that the matter of diversity in the NFL was open to discussion. The next season will see 3 Black coaches out of 32 coaches and no Black owners.

Roger Goodell admitted that there has been no progress in the areas of appointments of head coaches. He was speaking at the traditional conference leading to the Sunday Super Bowl.

He said that this was one area where the NFL had tried to focus but had failed considerably. Eight positions for the head coach were filled this season and Lovie Smith and Mike McDaniel were the only colored people who made it.

Roger Goodell said that options were open to addressing this issue. It included overhauling the Rooney Rule. The rule requires the NFL teams to call in two Black candidates for interviews for the job of head coaches.

Flores has alleged that the Rooney Rule only led to fake interviews. Roger Goodell said that while Black candidates are being called for interviews at a higher proportion, it is not translating to appointments at the desired numbers. He said that the NFL wants to evaluate every aspect of the appointment process.

Flores alleged in his suit about being offered money to throw games to manage higher draft picks by the owner of Miami Dolphins, Stephen Ross. He was sacked because he refused. Roger Goodell admitted he was disturbed by the allegations.

You can now boot a Windows 95 PC inside Minecraft and play Doom on... 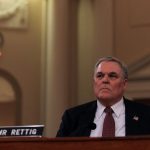 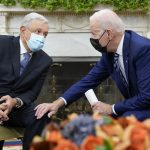