Home Entertainment Shakira Gets Poached By Wild Boars In Park: Run Off With Keys...

Shakira had a wild time at a picnic in the park with her son, when a couple of wild boars made off with her purse. It later transpired that they were not interested in the key and phone inside the bag. No, it wasn’t an issue with the model of the phone, it was just that the packet of sandwiches inside interested them more.

It was Shakira’s turn for a wild turn to a sedentary walk in the park. The singer posted a video of her bruised and battered bag on Instagram. She wrote about the two wild boars who had ‘attacked her’ and taken off with her bag. She says that everything inside was destroyed.

She was able to chase them and wrestle the bag back. The whole event was witnessed by her son, Milan. She even got him to vouch for her bravery, though the only witness to the heroic deed seemed too terrified to speak.

Shakira chased the boars and retrieved her bag finally

It is clear that Shakira has got the athleticism from her partner, famous world-cup-winning footballer, Gerard Pique. The poor boars had no idea what they were dealing with. And that too for a couple of sandwiches.

Shakira says that she and her son, Milan were on a walk in the park, and they had just bought ice cream. They sat down on one of the benches, minding their own business when the two wild boars attacked from behind.

Shakira says that no one in the park came forward to help, and they all just looked at the strange events unfolding. It was wild, she finally exclaims.

Shakira says that she isn’t always in such a combative mood while at home and lets her partner of ten years, pique, do all the minding. She has a second son, Sasha, aged 6.

Hershey’s CFO on outlook: Halloween was a record setter last year, we have high... 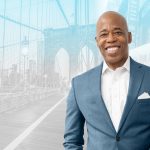 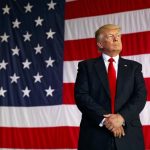 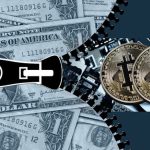 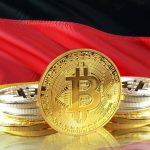