Home Top Stories Squid Game Will Be Back With Season 2, Gi-Hun Will Come Back 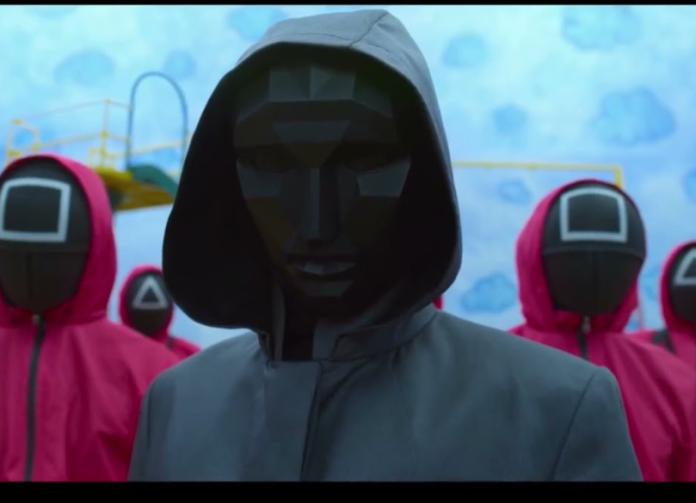 Creator Hwang Dong-hyuk revealed that Squid Game will get a second season.

He stated that there was so much pressure and demand for the second season. He mentioned this in an interview with the Associated Press.

He added that the love of the fans left him with no choice but to make another season of Squid Game. It is in his head now and is in the planning process. It is too early to say when and how but has promised the fans that Gi-hun will come back and will do something for the world.

Season Two Of Squid Game Is In The Works

Squid Game showed us 456 desperate contestants, which included Lee Jung-jae and Park Hae-soo as they competed with each other in a deadly survival game. It involved multiple rounds of childhood games when the lone survivor would win 45.6 billion won that would pull them out of their misery.

Representatives for Netflix did not immediately respond to TheWrap’s request for further comment on Season 2 Tuesday.

Netflix said that two-thirds of households that have the streaming service sampled the first season within its first four weeks. In other words, 142 million of Nielsen’s 214 million households watched at least two minutes of any Squid Game episode within the first 28 days of its availability. The show had insane ratings for the Week, from the  27th of September to the 3rd of October.

Its first full week on Netflix, “Squid Game” was watched for 1.9 billion minutes, also according to Nielsen.

Biden defends pulling US out of Afghanistan as Taliban advances