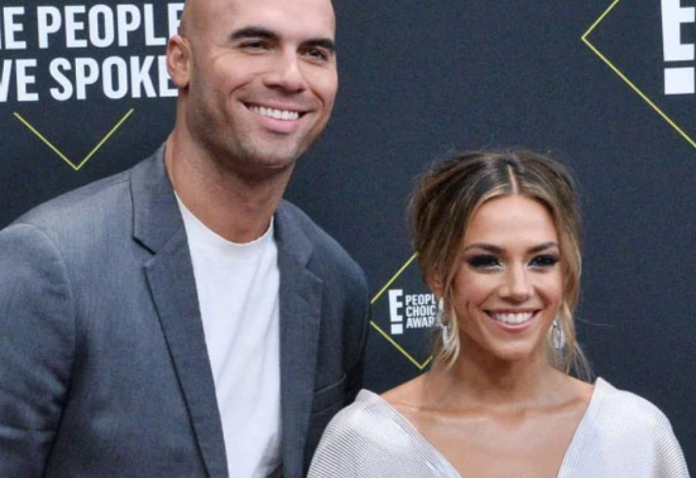 Jana Kramer was seeking advice on how to advance towards the holiday season. She shared that she had been emotional about the holiday as it was her first as a single mother.

Jana Kramer got candid about her feelings as she headed into Thanksgiving and Christmas. She shared that she began to think about the upcoming season and when she saw families dressing up together for the occasions.

She got emotional and stated that they used to go out and dress up together as a family but now everything seemed different. She added that she was confused about putting up decorations for Christmas as it would just make her sad. Even thinking about such things makes her feel emotional as it was her first holiday being divorced and being single.

Jana Kramer shares two children with her ex-husband Mike Caussin, who she divorced in 2021. While she’s been outspoken about the fallout, she asked Garth about her approach to the holidays.

Garth stated that for her last divorce she thought about her kids, especially. She wants her kids to be happy and make this holiday better for their sake. She just wanted to make things cozy and comfortable for them and make things as familiar as possible. The kids really deserved the holidays as they did not ask for the divorce. It was not their fault, so such things should be kept in mind.

Kramer went on to ask Garth about her experience with co-parenting, as the Beverly Hills, 90210 actress shares three children with her ex.

Can a First Offense DUI be Dismissed?

AEye, (LIDR) exchanged 296595 shares on hands in most recent trading session and observed an average volume with -0.08K shares. The...

Sintx Technologies, (SINT) acknowledged active focus on shares in the last trading session.The stock disclosed a change of 81.00% and its...