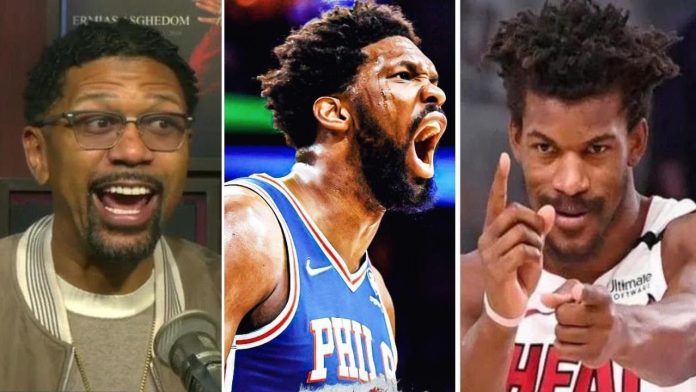 Although Joel Embiid has had his moments in the game, Stephen A. Smith is of the opinion that he deserves a position in the NBA First Team. After all, the season he has had has been quite astounding. He did lead the NBA in scoring at around 30.6 points every game- being the first big man that led the NBA in scoring over two decades.

Also, he became the first big man to average around 30 points in a season since 1982- all while enduring quite a lot in order to ensure the Sixers were competitive to beat. Yet, we can’t really forget that he has been quite a polarizing figure in the game, with a lot of people who criticize his game.

Stephen A. Smith Is Furious About Joel Embiid Snub

And yet, Stephen A. Smith believes he has been snubbed- for Embiid finds himself on the All-NBA Second Team for the second consecutive year. Being a big fan of the big man for the entire season, he believes that Embiid definitely deserved a place on the team.

Smith spoke about how the entire Ben Simmons saga put a damper on the Sixers- after which James Harden joined the squad while the team sacrificed crucial players like Seth Curry, Ben Simmons, and Andre Drummond. He also thinks that the people forgot how important Embiid was for the team- making them competitive even after missing some games due to a broken finger.

At this point in time, Stephen A. Smith believes that Embiid will simply have to use this snub as a motivation to work harder in the future. He also finished the season as the runner-up for MVP- so he has something else to use as his motivation as well.

Andy Cohen’s Apology Has Been Accepted