Home Top Stories Lleyton Hewitt Had To Cancel The Visit To The World Trade Centre... 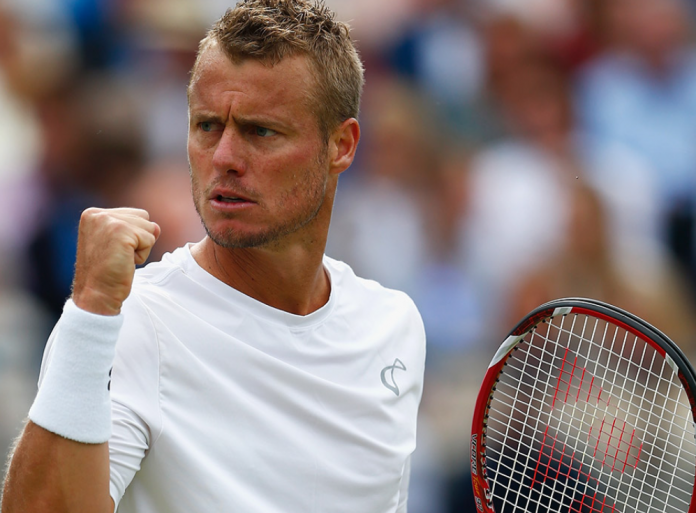 Lleyton Hewitt, the 2001 US Open winner, had a photo shoot at the World Trade Centre canceled hours before the 9/11 attacks. The photoshoot took place at Grand Central Station.

He did not know about the attack. He only heard it from a flight attendant, who was sobbing on the way back home.

The photoshoot’s location was switched to the Grand Central Station. The player had won straight sets against Pete Sampras in the finals.

On the lead to the 20th anniversary of that fateful day, Hewitt recalled what transpired after experiencing one of the greatest moments of his career.

Lleyton Hewitt commented on the events. The day after the final was the 10th. Hewitt chose to go around and talk to the media. There were several talks that he would have a photoshoot at the WTC on the same day. Things changed and they chose Central Station as their background. It was really surprising how things played out.

Hewitt had to go back home to represent his nation in the Davis semi-final. He recalled the emotional flight back to Australia and will never forget it.

At one point of the flight, 3 air hostesses were sitting in the gallery and sobbing their hearts out. Hewitt did not know anything at that time.

After landing in Sydney, the pilot broke the news and tried to explain everything to his best abilities. The 9/11 incident took place sometime when they were mid-air.

The people had to fill up several forms since they had come from New York. They were asked if they saw anything strange or experienced something out of the ordinary.

The two-time grand slam champion struggled to comprehend how the greatest achievement in his career at that point coincided with a horrific moment in time that changed the world forever.