Home Entertainment The Halo Series As It Debuts Online: From Comics To The Live-Action... 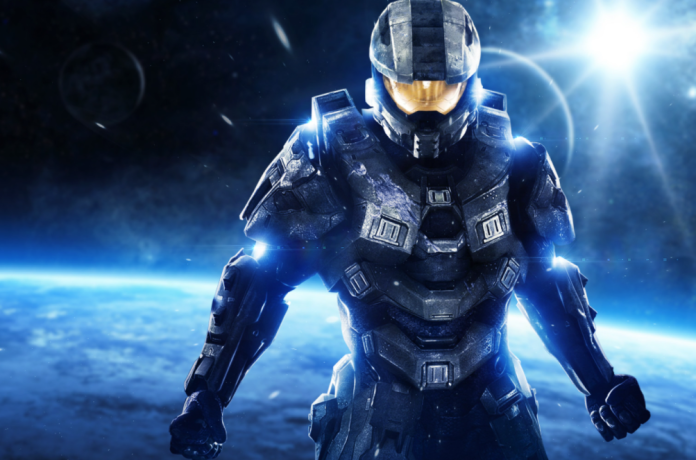 Fresh trailers for the much-awaited Halo series reveal a release date of March 24. Many people are left wondering when they can get to view the show once it is inaugurated. The first proper look at the much-anticipated Halo: The Series from Paramount+ which brings the Master Chiefs from the popular video game and into a live-action mold.

The show will depict the effort to do that and will also delve into the lore, something that has barely been talked about in the game itself.

The initial 3 games of Halo, in particular, will focus largely on themes that will also be relevant and vital to Halo…. That will include the existence of Master Chiefs as Spartans. He is a creation of an engineering genetic project for super-humans. He was created for humanity’s conflict with an alien faction named the Covenant and also the so-called Halos.

But from what has been revealed so far through exclusive footage, promises to do much more than that. It indicates that it will go beyond these elements.

There is even the indication that it could have a similar though alternate timeline than what is depicted in years of Halo books, games, and comics. That could mean that what is noted here will not be depicted on television.

Some Basic Things About Halo: The Series

To friends he is John-117, but the singularly termed Master Chief is not just one super-soldier. Played by Pablo Schrieber of American Gods, Master Chief is made under a guarded black-ops military and science experiment called the Spartan-2 project.

This program is the creation of Catherine Halsey, a scientist at the Naval Intelligence office at the UN Space Command. The program started by inducting children, abducted, and then trained for years at secret facilities. They were finally indoctrinated to turn into the next band of specialized forces for the UNSC. They were made as a viable counter to the technological advances of the alien forces.

The Covenant was a religious dominion established much before human civilization was established between 8 alien species.

The importance of the Halo Array can be inferred from the fact that it was used in the name of the franchise. It is a ring-shaped superstructure created by the Forerunners, a precursor species. They had their habitable biomes and were revered by the Covenant as being the apex of the technological prowess of their Gods. The Halo Array was a massive super-weapon that spanned the galaxy and was capable of eradicating all organic life as we know it.

The Halo series was established by accident when the Master Chief’s ship encountered the Halo Array when it performed a maneuver to evade Covenant forces.

Mask Mandate dropped by US Government for public transportation