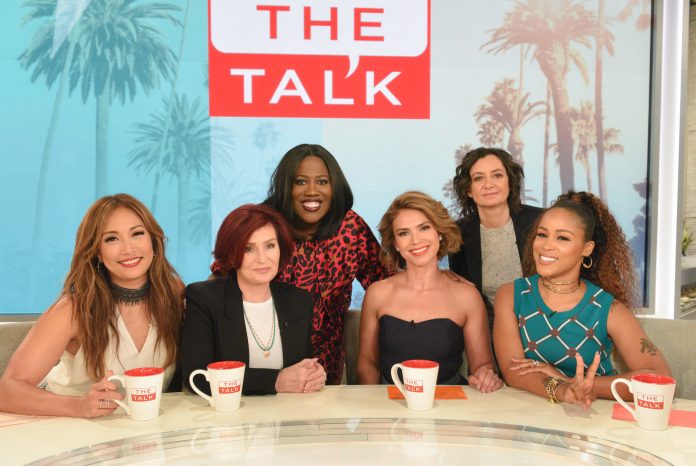 The Talk lost one of its dearly loved hosts, Carrie Ann Inaba, less than two weeks ago. Inaba is the most recent host to leave after a few of the co-hosts quit over the past 12 months. This co-host has only been on the show a relatively short time.

The Talk Lost Its Third Co-Host

She began her tenure in January; this will be the third departure in 2021 and the fifth over the past year.

On August 31 of 2020, journalist and author Elaine Welteroth revealed she would be departing The Talk. Welteroth is quitting fairly early, after joining the team in January. The 34-year-old author revealed that she would not be returning for the next season in a post on her Instagram.

She said she was starting a new life chapter and that she would terribly miss her talented co-hosts and crew and their dressing room dance parties. She expressed that she was very thankful for her time on The Talk since it gave her, a young Black woman, a platform to voice her perspectives.

In the past 12 months, The Talk has five co-hosts quit, three of them have left in 2021. Inaba announced that she was bidding farewell to the show on Aug. 20, making her the second 2021 departure after Sharon Osbourne, who let the show on controversial terms after 11 seasons.

As for the other co-hosts who have quit, Marie Osmond bid farewell in September 2020, just one year after she was brought on to The Talk to replace original co-host Sara Gilbert. And in November 2020, Eve, who had been hosting the show virtually from London at the time due to COVID restrictions, publicly announced her departure.

To fill the empty positions, The Talk has brought on a few new co-hosts. Amanda Kloots and Welteroth were given the spots in January to replace Osmond and Eve. In July, Jerry O’Connell was brought on to fill Osbourne’s place. O’Connell made history as The Talk’s first full-time male co-host. O’Connell and Kloots are currently the last two standing alongside Underwood, the show’s longest-running cast member, who joined during the second season.

Stevie Nicks Has Cancelled All Concerts For This Year

Lisa Lets Fans Know That She Is In “Lalisa” Video 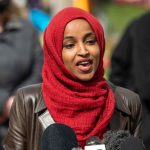