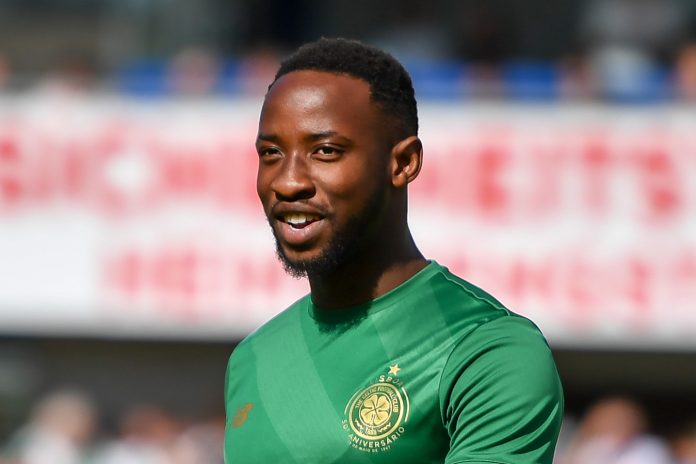 In the most recent summer transfer rumors, Cristiano Ronaldo’s previous Sporting Lisbon team offered him a path out of Manchester United. The Portuguese forward is desperate to leave Old Trafford. According to The Independent, United’s humiliating 4-0 loss to Brentford at the weekend sparked new discussions within the club about whether it would be better to part ways with him. Sporting has emerged as a big shock suitor who can give Champions League football and was interested in a free transfer according to current transfer news.

United is one of few teams interested in loaning Chelsea star Christian Pulisic. According to The Independent’s transfer news reporting, Pulisic wants to play regularly before the World Cup and has also caught the attention of Newcastle United, Juventus, AC Milan, and Atletico Madrid.

Ben Brereton Diaz of Blackburn is another forward that Everton is considering signing. Willian, a former winger for Chelsea and Arsenal, is negotiating with Fulham about a free transfer. Wesley Fofana of Leicester is upset with the team for allegedly pricing him out of a prospective move to Chelsea. Wolves have now completed a club-record £42.2 million deal for Sporting midfielder Matheus Nunes. Follow the most recent rumors, news, and completed transactions below.

Cristiano Ronaldo Might Be Getting Champions League Football After All: Transfer News Update:

According to The Athletic, Fulham is considering a move for Brazilian winger Willian.

The former Blues and Gunners forward is anticipated at the team’s practice facility today to reach an agreement on a permanent, free transfer.

After only a year, Willian tore up his contract with Corinthians in Brazil, claiming, among other things, the online abuse he and his family had experienced there.

On the other hand, according to Antonio Conte, Tottenham’s transfer news is still ongoing because players who leave the club in the final two weeks of the transfer season must be replaced.