Home Politics Voting Rights Bill Was Blocked In The Senate After A Whole Day... 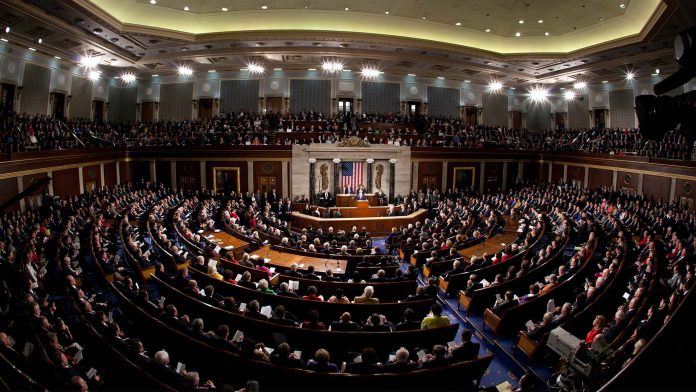 On Wednesday, Senate Democrats made an emotional argument for legislation to combat an assault of new voting restrictions around the country, but they were unable to break a Republican roadblock or rally their colleagues behind a change in filibuster rules to approve it.

Even though the twin defeats were never in question, Democrats moved forward to emphasize what they called a crisis in voting rights and Republicans’ failure to tackle it. They were successful in pushing the Senate to consider the measure for the first time. It sparked hours of intense and passionate debate on the floor about civil rights, racism, and how elections are run.

Voting Rights Bill Opposed By Majority In The Senate

After Republicans delayed progress on the bill on Wednesday night, Democrats attempted a last-ditch effort to change the Senate’s filibuster rules, allowing the voting rights bill to proceed with a simple majority. However, their initiative also failed because they lacked the necessary support within their ranks to amend the regulations.

Back-to-back defeats were a big blow for President Biden, who used a White House press conference during the Senate debate to deplore Republicans’ success in stymieing his domestic agenda, including the voting rights bill. It was a sad moment for Senate Democrats, who had thrown their whole weight behind the issue despite the long chances of victory.

Republicans resisted both the voting measure and the move to limit the filibuster with vigor. They accused Democrats of creating a crisis by misrepresenting the significance of new state rules to achieve a long-held aim of acquiring more influence over state elections — and compromising the Senate’s distinctiveness in doing so.

One of the most heated arguments of the day was between two of the Senate’s three Black members, who argued over Democrats’ claims that Republicans’ resistance to the legislation was a return to the Jim Crow era of denying Black Americans the right to vote.