Home Entertainment Why Is Jill Scott Trending On Twitter? 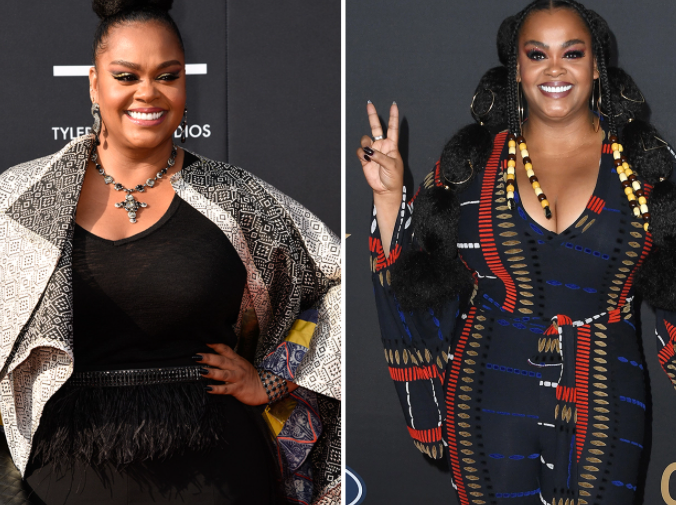 Twitter is ablaze with the news of an alleged sex tape leak of singer Jill Scott.

An online scandal has emerged that singer Jill Scott made a sex tape and it was allegedly leaked. On Wednesday, January 4, a social media user on Twitter sent fans of the singer into a frenzy, claiming that an alleged sex tape of Jill Scott was circulating on the net. While there were some who posted memes and raunchy jokes, there were many who searched for the alleged X-rated video.

Followers of Jill are still searching for answers on the net as to whether such a video exists or not. At the same time, there has been no official word by Scott in this regard, yet. Meanwhile, Mello Styles put up a tweet about this episode.

The social media users went crazy with comments as one of them tweeted stating that he would call out of work tomorrow if there was a sex tape of Jill Scott. Another user said that he was hoping for it to be a joke.

However, it looks as if the entire sex tape issue was nothing less than a hoax. The Twitter user who, who first put out the tweet of Jill Scott’s sex tape was, just attempting to scare people. This did not go unnoticed by the fans; after recognizing the cliche, the users started to slam the poster for spreading the false and alarming notion.

One more Twitter user said, “I was wondering how 2022 was going to kick off, my folks lying about a Jill Scott $ex tape #jillscott.”. As one enraged admirer put it, “It’s no Jill Scott sex tape that mf was lying. How you went start a rumor like that?! Report his account.” “Don’t like what y’all saying about Jill on the timeline right now,” one person tweeted. Amidst all these tweets regarding the sex tape, there is no official statement from the singer yet.

Kay Ivey Blames Unvaccinated People For The Latest Outbreak in 2021.

Biden announces end of US combat mission in Iraq