Home Sports Who Will Win The Champions League This Year? 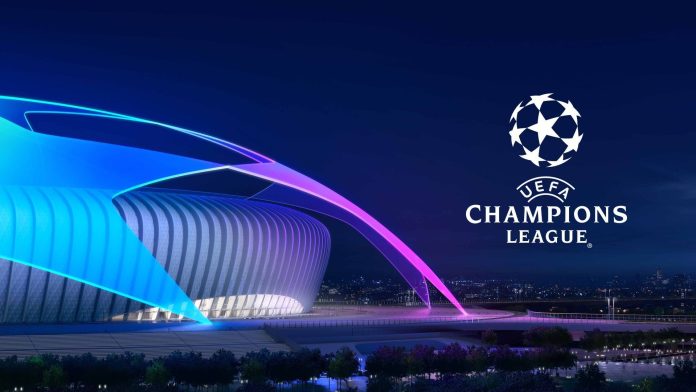 With the Qatar World Cup knocking on the door, a little warm-up surely does not hamper any team. UEFA Champions League commences tonight with a match between two big names, Juventus and PSG.

With 32 different teams competing across 8 groups, the matches will be coming at a quick pace and will be played in a short window of 2 months. The trend of modern football suggests that the newer and the ‘not-so-popular’ teams have been surprising us with the way they have been playing but it has usually been the cult favorite teams that won our hearts as well as the cup.

While there are personal preferences or favorites, these are the top 5 teams who are the most probable to grab the cherry from the cake.

The Favorites For The 2022-23 Champions League

While this club has been one of the most loved teams in the club leagues, they have been unsuccessful in winning the cup for the European incarnation of the Champion’s league. They have been regular contenders for a very long period of time and have time and again proved their worth in the Premier Leagues, but they have been unable to do so in the Champions league.

The summer acquisition of Erling Halaand might offer the sweet success that City needs.

With the mighty trio of Messi, Mbappe, and Neymar, the only thing that the opposition needs to bring to the field is their A Game.

Coming very close in the finals of Covid-19 ravaged 2020, they lost to Bayern to a close call of 1-0. This is the team that one needs to watch out for.

Even with a very rocky domestic start, this team is the third most probable team to lift the Champions League trophy. The side led by Jurgen Klopp might have very fond memories of May 2005 when they lifted the trophy at the exact same place where the finals will be held this year.

The German favorites have been supremely successful in winning 6 Champions League trophies and are keen on equalling AC Milan this year. The newest recruit, Sadio Mane has replaced Robert Lewandowski and has been successful in doing so.

Being in the same group as that Barcelona, it will surely be a treat for the fans to see what they are planning on doing.

The Champions of last season and probably this season too, this team has never failed to astonish us with their skills and matches. An excellent start to the domestic campaign, this is the team to look forward to this season.

Family Guy Will Leave Adult Swim, The Network That Initially Saved It