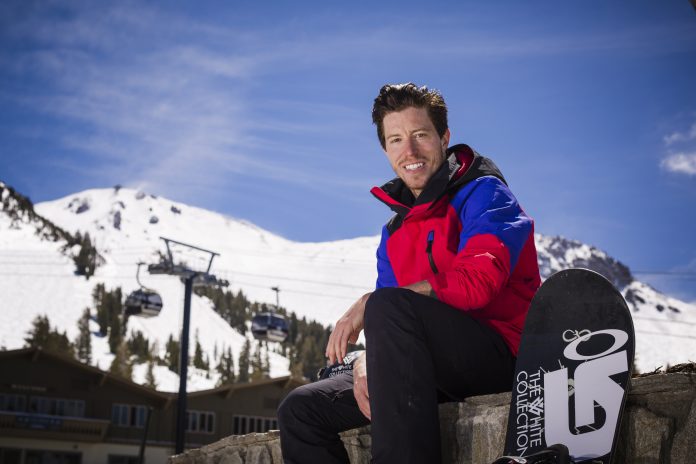 At the 2022 Beijing Winter Olympics, the five-time Olympian made his final run in the men’s halfpipe final. Even though he finished fourth, narrowly missing the podium, White earned a standing ovation from the fans at Genting Snow Park on Friday, after taking a horrific fall to end his 16-year reign.

Winter Olympics 2022 Will Be The Last For Shaun White

The pressure of the situation became too much for the 35-year-old American celebrity, and tears welled up in his eyes.

After receiving his results, Shaun White turned away from the cameras and looked towards the audience. But first, he shook hands with a few of the men’s halfpipe opponents he had just competed with.

Shaun White goes out as the foremost face of the sport. He won three Olympic gold medals in his illustrious career — more than any other snowboarder in the history of the games.

Mikaela Shiffrin, an Alpine skier, bounced back in the women’s super-G after two startling disasters in her first two races, finishing cleanly but eighth overall.

Shiffrin skied a clean and efficient run in the super-G, a speed race she has never competed in at the Olympics, after failing to navigate more than 12 gates and not finishing her initial runs in two of her strongest events this week.

Elective surgeries set to resume, with complications and concerns