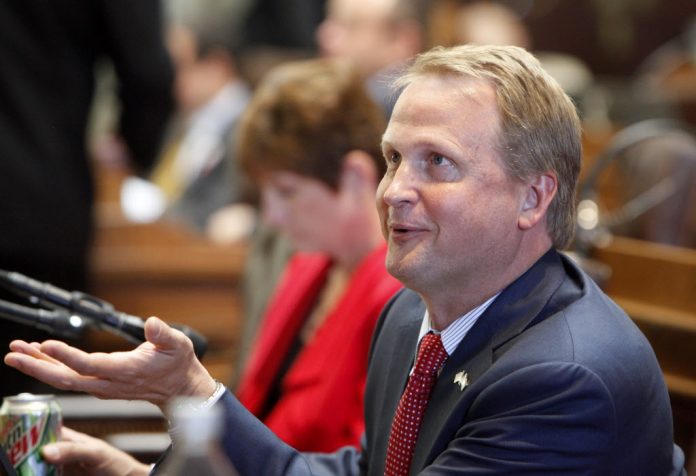 With regard to the November midterm elections, which will determine how far President Joe Biden can progress his program in the second half of his tenure, primaries were held on Tuesday in Connecticut, Minnesota, Vermont, and Wisconsin.

Donald Trump’s power as the GOP‘s kingmaker was once again demonstrated in the elections on August 9 as Republicans rallied around him the day after the FBI searched his Mar-a-Lago home.

The impact of the former president throughout a number of GOP primaries this year continued on Tuesday with Tim Michels‘ triumph over an establishment candidate in the Wisconsin Primary who had received support from former Vice President Mike Pence.

Tim Michels, a Trump-backed businessman in the construction industry, Rebecca Kleefisch, a former lieutenant governor, and Tim Ramthun, a state assemblyman running on a platform of decertifying the 2020 Wisconsin Primary, is among the Republicans attempting to unseat Governor Tony Evers this autumn. Following the withdrawals of his two main challengers, state treasurer Sarah Godlewski and basketball executive Alex Lasry, lieutenant governor Mandela Barnes is now projected to win the Democratic candidacy. This autumn, Mr. Barnes plans to run against Sen. Ron Johnson.

Alexia Sabor, the chairperson of the Dane County Democratic Party, is challenging Doug La Follette in the Wisconsin Primary election. La Follette was originally elected secretary of state in 1974. Three Republicans, led by state assemblywoman Amy Loudenbeck, are also running for this position, which now has no oversight over elections but they seek to alter that. The contest between former state assemblyman Adam Jarchow and Fond du Lac County district attorney Eric Toney is characterized by both candidates’ pledges to fight voter fraud. The establishment GOP’s choice Rebecca Kleefisch lost the Wisconsin Primary for governor of Wisconsin to businessman Tim Michels, who was endorsed by Donald Trump.