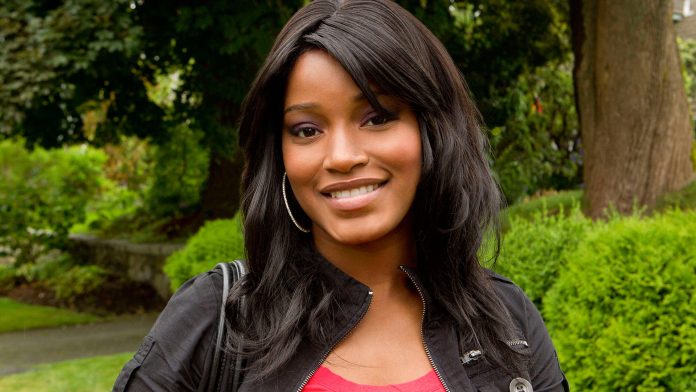 She started singing at a very young age. After her initial success, the singer decided to make music her profession. Beyonce soon made her presence felt as she kept on producing one after the other hit numbers. Everyone started praising the star for the tonal quality and versatility of her voice. She is currently one of the biggest music sensations and has a lot of fans worldwide.

However, the star has been in the mix of things recently. An old interview of Beyonce has recently gone viral on social media. The viral interview was conducted by Tyra Banks. The incident happened in “The Tyra Banks Show”.

Banks went on to make a series of puns on Beyonce. She continued with different kinds of puns and dragged it to a point where even the viewers became inconvenient. Banks came up with puns such as ” Buy-yonce”, “Seanc-e”, ” Gray-once”, “Clay-once”, etc. Keke Palmer took this opportunity to join in the fun on Twitter. Let us learn more about the story in detail below.

Keke Palmer does not want to miss out on the fun going around with an old interview of Beyonce. Palmer put up a clip of the infamous interview and captioned it by saying, “This is why Beyonce does not do interviews anymore”.

The tweet from Keke Palmer has received almost 1.4million views on social media. Users have also chipped in with their own puns on Beyonce’s name.

ZM Will Be Releasing Its Quarterly Earnings Next Tuesday

Tax Refund 2022- What Are The Things That Can Affect It?