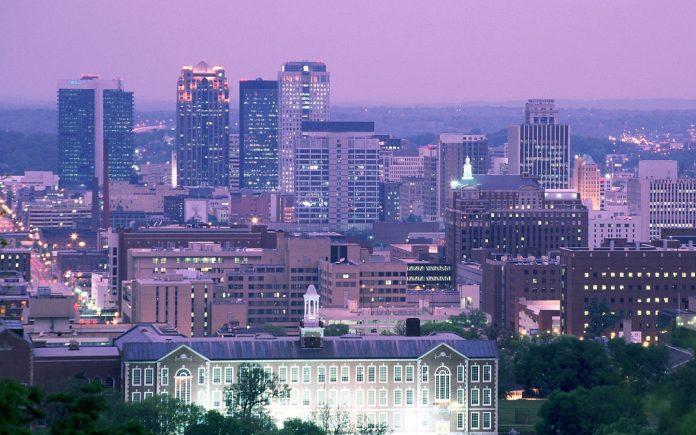 On Monday, a panel of three federal judges overturned Alabama’s Congressional Map. They directed state lawmakers to create a new one with two districts, rather than just one, that will most likely elect Black representatives.

A Change In The Congressional Map Was Long Overdue

The decision will almost certainly be challenged, and the issue of whether politicians may create political maps to attain a certain racial composition, a practice known as racial gerrymandering, could be addressed by the United States Supreme Court.

The Supreme Court declared in 2019 that federal courts had no role to play in preventing political gerrymandering. The court did, however, uphold portions of the Voting Rights Act that bar racial or ethnic gerrymandering.

The Justices stated that if Alabama legislators do not draft and enact a new plan containing a second majority-Black district within 14 days, the court would appoint someone else to do it. That second congressional district would be a big legal and political win for Democrats, who would be overwhelming favorites to win it.

The Republican-drawn Congressional Map in Alabama is the second to be overturned by a court this month. The Ohio Supreme Court overturned a Republican-drawn map two weeks ago, giving the GOP a projected 12-to-3 lead in the state’s congressional delegation. North Carolina’s new congressional map is also embroiled in a legal fight, and many more states are expected to face legal action over their electoral maps.

Alabama has had a single majority-Black congressional district that has elected Black Democrats for three decades. Since 2011, the state’s other six districts have been represented solely by white Republicans.

Allen West The Chairman Of The Texas GOP Announces Resignation

Opendoor Technologies (OPEN) traded 14946457 shares on hands in most recent trading session and observed an average volume with 28123.4K shares....

Novo Integrated Sciences, (NVOS) disclosed a change of 2.03% and its listed share value at $0.14 in the recent trade transaction....

Ideanomics, (IDEX) exchanged 15482229 shares on hands in most recent trading session and observed an average volume with 9471.46K shares. The...

Alphabet (GOOGL) exchanged 16211481 shares on hands in most recent trading session and observed an average volume with 32215.95K shares. The...