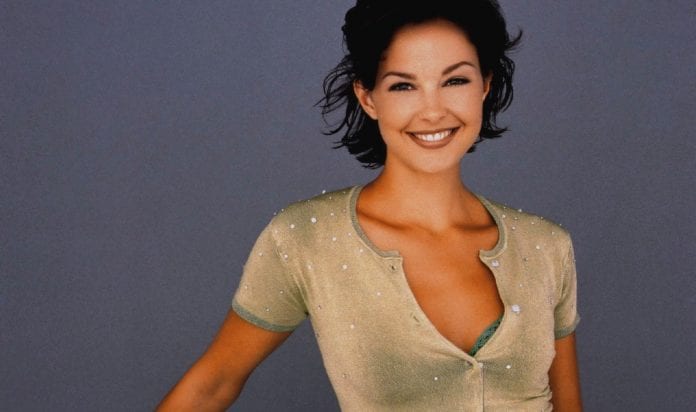 Ashley Judd was in a “catastrophic accident” in which she nearly lost her leg. The actress is currently unable to walk. The 52-year-old Goodwill Ambassador of the United Nations and actress presently is in the ICU— a trauma unit. The incident took place in South Africa, where she is admitted. She injured her leg in four spots and suffered damage to her nerves. The fall happened in Congo, where she was visiting for conservation work for the bonobo.

The road to the hospital from where she was injured took 55 hours to reach and get proper treatment. Ashley Judd then had surgery to save her leg. The leg under injury is her right one. It has suffered major damages to the tissue. Her recovery is not guaranteed with a time frame. Her leg is also, as of now, “lame.” But the actress said that she believed in modern technology, science as well as miracles. She then went on Instagram to explain what had happened and how the incident occurred.

Ashley Judd reflected on the moment that resulted in the accident on her Instagram in a post. She then had an interview with Nicholas Kristoff, a journalist, further detailing her accident and condition. She said that she fell by tripping over a “fallen tree” when it was dark. The actress is known for her role in ‘Norma Jean & Marilyn.’ She  is a woman experienced in the “wilderness.” The actress makes several trips to the region, often more than 2 months.

She often works in the place yearly with a “life partner” who runs a research camp on the endangered ape species there. The incident occurred when she was out on her routine there, 4:30 am. Her headlight wasn’t working due to some problems. Two trackers were also working with her. A “powerful stride” led to the injury.

She then recalled that she was “shocked” and then “passed out” from the incident. She is also raising funds for the mental health of pregnant women in the region, calling to Friends of United Nations Population Fund.

Is this stock is Attractive? Alibaba Group Holding Limited (BABA)

Are You looking For Hot Stock? Apple (AAPL)

ironSource Ltd. (IS) acknowledged active focus on shares in the last trading session.The stock disclosed a change of -1.03% and its listed...