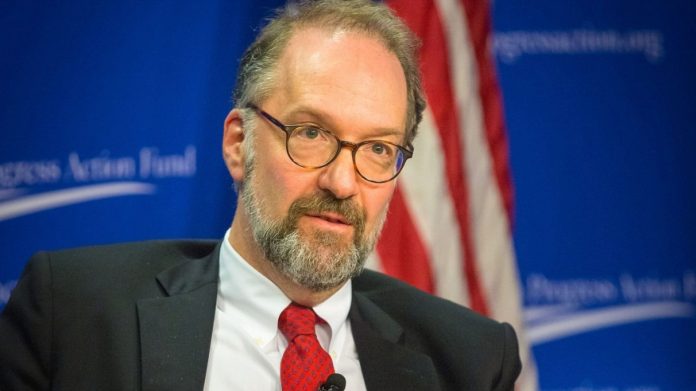 Sources earlier told Bloomberg that Manchin was privately voicing reservations about labor nominee, Weil, but spokespeople for the three Democratic senators did not immediately reply to a request for comment on their votes.

The three senators were seen speaking outside the Senate chamber moments before they killed the nomination, according to The Hill. Sen. Patty Murray (D-Wash.), the head of the Senate’s Health, Education, Labor, and Pensions Committee, expressed her disappointment in a statement following the loss. During the Obama administration, Weil was the head of the Labor Department’s Wage and Hour Division.

But he’s been met with tremendous resistance from Republicans and several outside groups, which lobbied Senate Democrats to vote against him.

Americans for Tax Reform, for example, has asked Sinema and Kelly to vote against him, claiming that it’d be a “disaster for Arizona employees, families, and small companies.”

Democrats And Republicans Are Investing Millions To Turn Into Georgia Voters

Bitcoin Analysts Hope For A Higher Low Price This Week