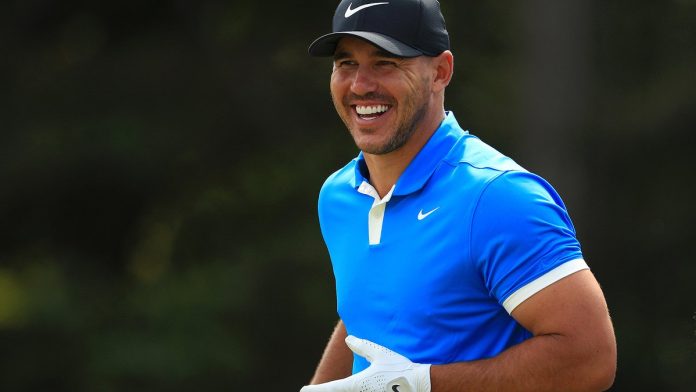 Brooks Koepka, a native of Palm Beach County and a resident of Jupiter, is supposedly one of those who will quit the PGA Tour and join the breakaway league headed by Greg Norman.

Koepka, 32, will make the switch this week and compete at Pumpkin Ridge Golf Club’s second tournament the following week, according to the Telegraph of London, Sky Sports, and ESPN.

Koepka withdrew from the Travelers Championship late on Monday, despite the fact that neither he nor LIV Golf—which announced the inclusion of Abraham Ancer Tuesday—have confirmed the rumors.

Brooks Koepka has taken down all mentions of the PGA Tour from his social media accounts.

Brooks holds the No. 19 ranking in the world and has won $38 million on the PGA Tour. He would become one of the most well-known athletes the league has poached and would be given a large signing bonus for a three-year commitment. According to reports, LIV has paid Mickelson $200 million and Johnson $125 million.

Brooks Koepka lost its mystique as a player?

Beginning in October 2018, Koepka maintained the top spot for 47 weeks. However, he has struggled with injuries in recent years, including those to his wrist, back, and hip. Koepka has two top-10 finishes in 15 appearances this season.

Eight tournaments total in the LIV series, four of which are held in the United States, culminating from October 27 to 30 at Trump National Doral in Miami. The format is a no-cut, shotgun-start 54 holes, with 48 players competing on 12 distinct teams of four. The total amount of prizes awarded is $250 million.

How Not to Make Backups

The best iGames to try with friends