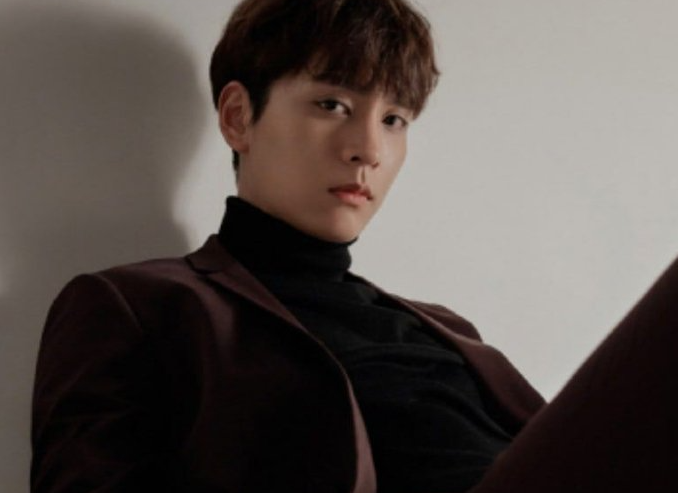 Actors Choi Tae Joon and Park Shin Hye are set to get married in 2022 after announcing their relationship in 2018. The Korean actors announced Park’s pregnancy and also their marriage through a letter addressed to their legion of fans. The stars revealed that they planned to get married in an intimate ceremony.

Park Shin Hye admitted to being nervous about the news and also worried about her fans being surprised by the unexpected news. But she wants to make one thing clear to her fans that she had a relationship with Choi Tae Joon for several years.

Park said that Choi Tae Joon had been a constant source of strength and had embraced all her shortcomings. She said that she would love to start a new life with Choi Tae Joon.

Park is also expecting a baby with Choi Tae Joon, her future husband. She said that though it is too early to be announcing this, she had been blessed and was pregnant. She wanted her fans to know this before others.

Choi, the actor, also sent an open letter to his fans in a fan café where he mentioned Park Shin Hye. He said that she had been a savior who had taught him to express emotions without uttering a word.

Tae Joon says that he has learned to be happy and he would now like to exchange marriage vows with Park. He also wished that their love would bear fruit.

Choi Tae Joon also mentioned that they were going to have a baby even as they prepared for a new period in their lives. He said that he was sharing this news with his fans because he wanted them to know before others did. He said that he was conveying his heartfelt spirits through his writings.

Clarissa Ward at Kabul’s airport: It’s hard being an American here witnessing this