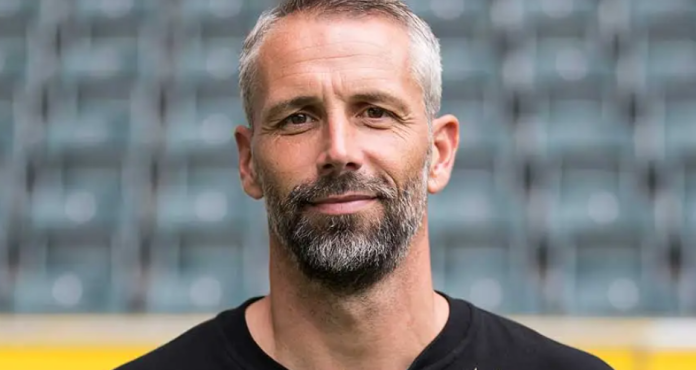 Head coach Marco Rose has left Borussia Dortmund after just one year in charge, the Bundesliga runners-up said on Friday.

Borussia Dortmund and Rose “ended their collaboration” following an “intensive analysis of the season”, the club said in a statement.

The team had “not gotten the most out of our potential in a number of areas”, Dortmund CEO Hans-Joachim Watzke said.

Rose said he was still convinced by his plans for Dortmund, but saw that he did not have the “100 percent” backing of the club.

The team was plagued by poor defending and conceded 52 goals in the Bundesliga, the most of all the clubs who finished in the top eight.

They struggled to pressure Bayern, who eased to their tenth consecutive title. Dortmund also failed to advance from their Champions League group also containing Ajax, Sporting, and Besiktas.

Marco Rose’s side subsequently lost to eventual finalists Rangers in the knockout stages of UEFA’s second competition, the Europa League.

The expectations were high for Rose, who joined Dortmund from Borussia Moenchengladbach last year.

Senior bosses would discuss their future coaching team internally “over the coming days”, the club said.

However, both top-selling daily Bild and football magazine Kicker claim Edin Terzic, who was interim head coach last season, is the favorite to replace Rose.

The 39-year-old is currently the technical director at the club.

Why You Should Upgrade Your Machinery

Payback Of Stimulus Checks That Were Sent By Mistake